ARK: Survival Evolved update 2.39 has just released on console platforms, enabling the highly anticipated Fear Evolved 4 Halloween event. While official patch notes have yet to be published to document any meaningful tweaks or bug fixes, the substantial patch mostly exists to kick off the spooky festivities across all servers. Want to know what to expect once your 2020 Fear Evolved journey begins? Read about the new content below, courtesy of a recent Community Crunch blog post. 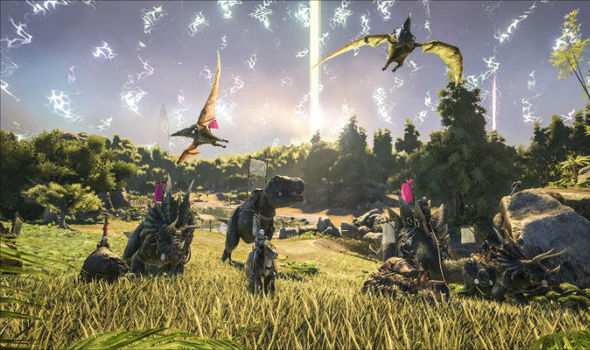 All of these factors considered, ARK Fear Evolved 4 sounds like one of the most full-featured Halloween events this five-year-old game has ever seen. The recap suggests survivors of all skill levels will have plenty to collect, whether that process involves crafting themed items or defeating unique creatures in battle. The latter task will likely be a trying one for newcomers to master, but at least that skill requirement only applies to seven of the dozens of possible cosmetics players that are eligible to unlock through November 3. Given the intense negative reaction to Summer Bash and the Anniversary Event earlier in the year, Fear Evolved 4 sounds like the exact kind of celebration this patient community deserves. That is, as long as unexpected bugs don't disrupt the user experience.

This huge Fear Evolved presence is also especially impressive, based on just how much ARK's developers at Studio Wildcard already have on their plate. The Genesis Part 2 expansion continues to inch toward its March 2021 release window, while the TLC 3 update intends to make its debut as early as November 7. It's true that some of the Fear Evolved 4 content is recycled, but a large portion of it is brand new.

For our part, we can't wait to add those spooky Chibis to our growing roster of pets. If you've been missing out on ARK's recent seasonal events, update 2.39 is one patch that can't be missed.

What are your thoughts on update 2.39 after reading these patch notes? Are you excited for Fear Evolved 4? Tell us in the comments section!

We did some major backend changes, please report any issues you encocunter by using the contact email at the bottom of the page. 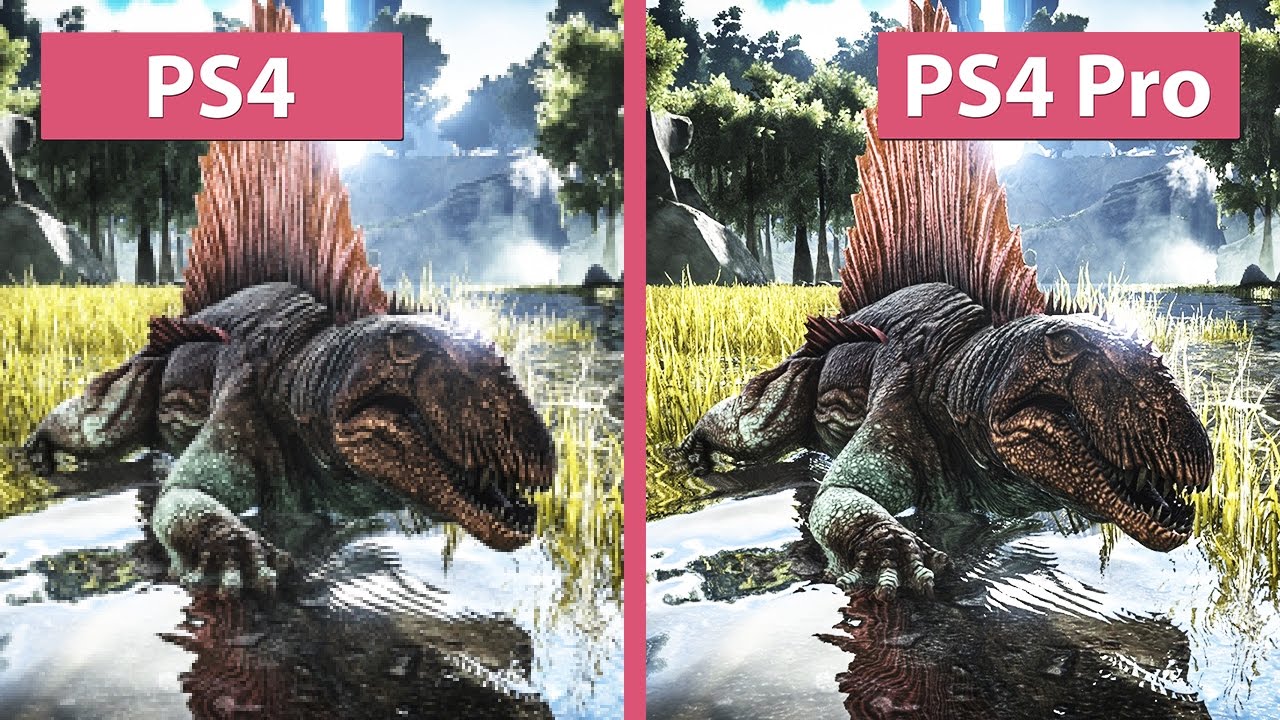