Find movie soundtracks, film scores, song credits, composer news and more. Soundtrack.Net tracks the tunes in your entertainment. Crying Suns is a tactical rogue-lite that puts you in the role of a space fleet commander as you explore a mysteriously fallen empire. In this story rich experience inspired by Dune and Foundation, each successful run will uncover the truth about the Empire. And yourself as well. Buy Crying Suns CD Key! Activate the Key on your account to download Crying Suns CD Key at the best price!

Cover page to the sheet music.

Let’s make as much money as possible for these 3 great charities and also get this iconic song back to Number One!

To donate to the NHS:
https://www.justgiving.com/fundraising/walkalone1 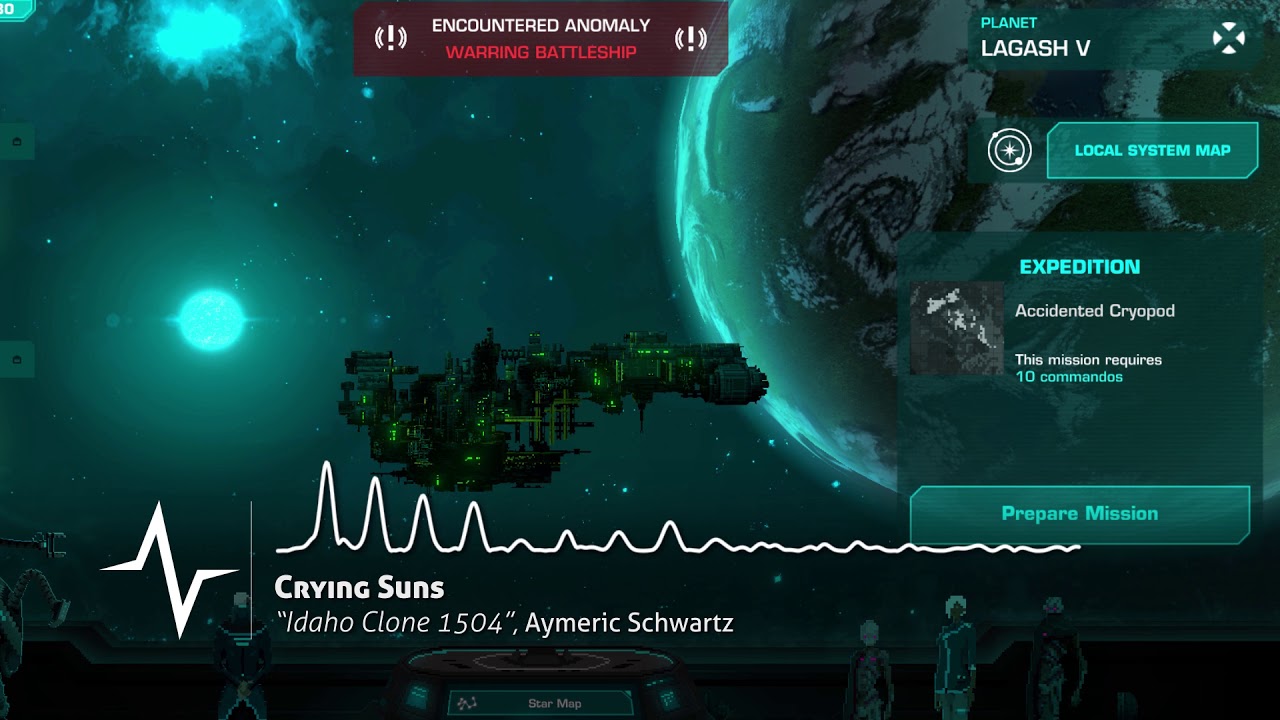 GERRY, ONE OF THE BIGGEST STARS OF THE 60’S HAS DECIDED TO RETIRE FROM MUSIC AND TOURING TO SPEND MORE TIME WITH HIS FAMILY. 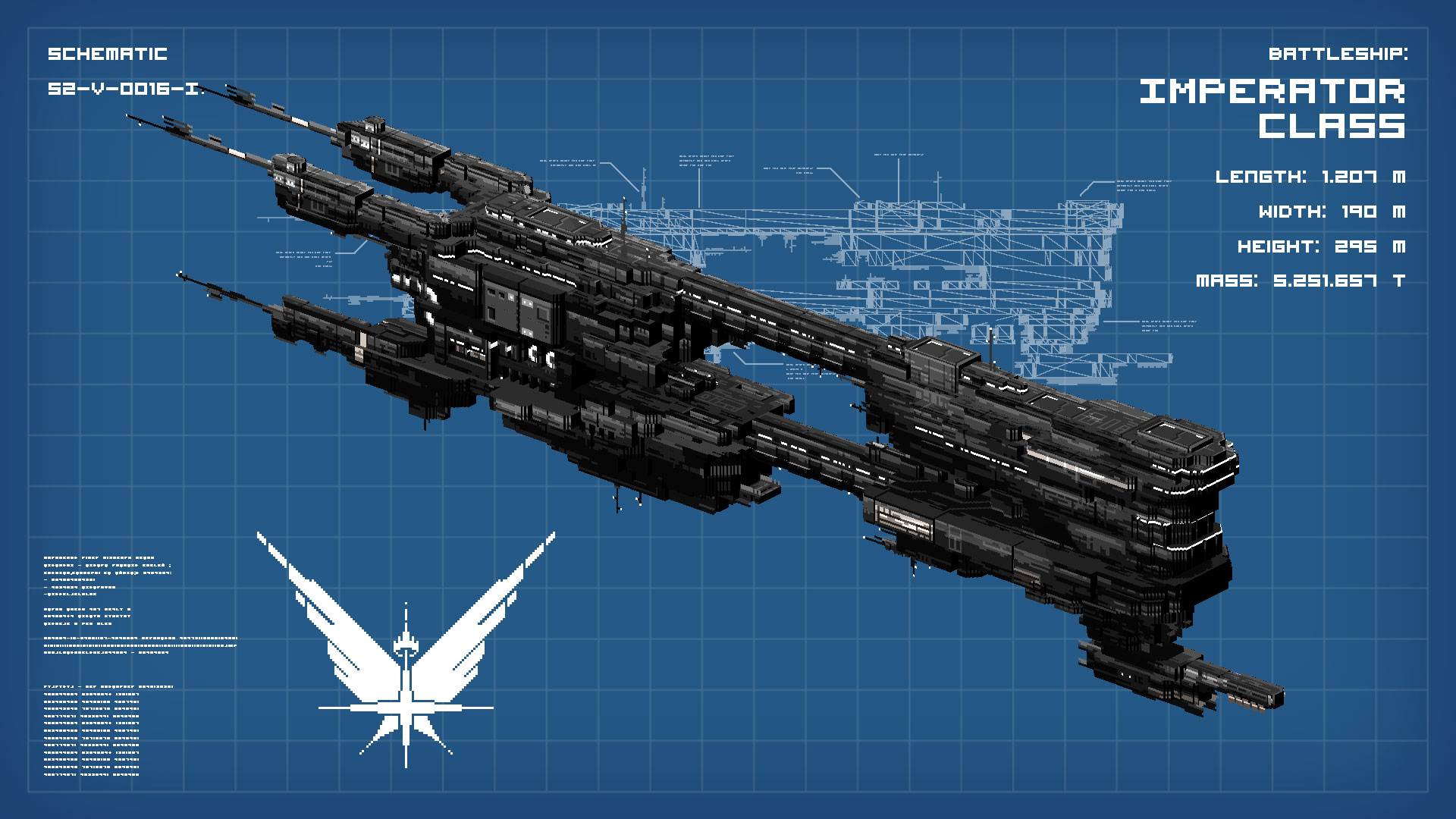 Gerry would like to say a special thank you to all his fans for the unconditional support down the years, and will sadly miss them all.

He looks forward to this new chapter in his life.

Gerry has now fully retired from all touring and public life, however he has given his blessing to long time member of The Pacemakers, Tony Young, to continue the legacy of Gerry & The Pacemakers by touring as GERRY’S PACEMAKERS.
The band will be:

In the early sixties, Gerry and the Pacemakers worked the same Liverpool/Hamburg circuit as the Beatles and many other groups before being signed in 1962 by manager Brian Epstein, as his second group after the Beatles.

The following year, under the direction of producer George Martin, they burst on the scene with three consecutive No.1 hits –“How Do You Do It”, “I Like It” and “You’ll Never Walk Alone” – proving themselves serious competitors to the Beatles.

Over the next few years, most of the Pacemakers subsequent hits were actually written by Gerry Marsden, including “”It’s All Right”, “I’m the One”, “Don’t Let The Sun Catch You Cryin’” and “Ferry Cross the Mersey”(also the name of a film in which they starred).

The group disbanded in 1966 but was reformed by Gerry in 1974. They continue to tour in the UK and worldwide – “I love being on stage performing for people all over the globe”, says Gerry – and audiences continue to flock to their concerts. “Gerry Cross The Mersey” is a journey down memory lane with Gerry performing all the great songs from his repertoire interspersed with stories and anecdotes from his days on the road. Gerry loves performing this show as it affords him the opportunity to really connect with his audience.