Hello Friends, Today I am back again with another Dragon Ball Z Game. I have brought for you Dragon Ball Z Budokai Tenkaichi 3 Mod. You can play this Game on Android without lagging and without PS2 emulator. If you want to know so please read this post completely. 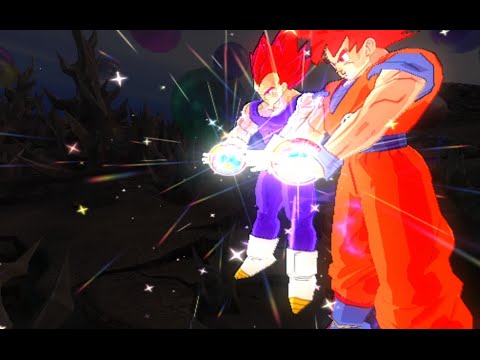 Welcome Back to the blog happy to see that you guys are visiting thanks for that today in this article I bring new Dragon Ball Z Game. We will see the new modified version of Dragon Ball Z AF Budokai Tenkaichi 3. This is the latest Dragon Ball Af Game having the great Af character’sin the game. This is the best DBZ that we seen & it was only available for PS2 or Wii. But you can play this amazing game on your PC or Android using the emulator. You can find the emulator from my site you can easily download it from that article. This is modified in the best game which is Dragon Ball Budokai Tenkaichi 3. This new mod make the Dragon Ball Z BT3 by bringing the new things in the game.

In this amazing mod you will see the amazing characters of the Dragon Ball AF because this mod is based on the Dragon Ball Z Af. You can see many new transformation & more than a enough character’s in the game to play. You are going to see an extreme Super Saiyan 6 Goku & beyond that. Every character in the game has an extreme transformations with the new graphics. The attacks in the game have been redesigned and make the game better. The textures you will see in the game is remakes and much better than the original Dragon Ball Z AF Budokai Tenkaichi 3. I hope that guy’s are going to love it for sure because playing the game with these amazing transformation is absolutely amazing. You can also play this mod with your friends on Android if you have a high specification phone. Make sure to share this with your friends so they will also play this amazing mod. Subscribe This New Channel

How To Play On Android

If you want to play dragon ball z budokai tenkaichi 3 mods on android click here to watch the tutorial so you can play it but if you don’t watch the tutorial now for that you will need a high range phone that can handle the game easily. It is easily playable if you have the phone with high end specifications on your phone. It can be played by using the Damon PS2 emulator on your phone. Just download the emulator from Playstore & download the mod iso then just extract it using some rar software and play. 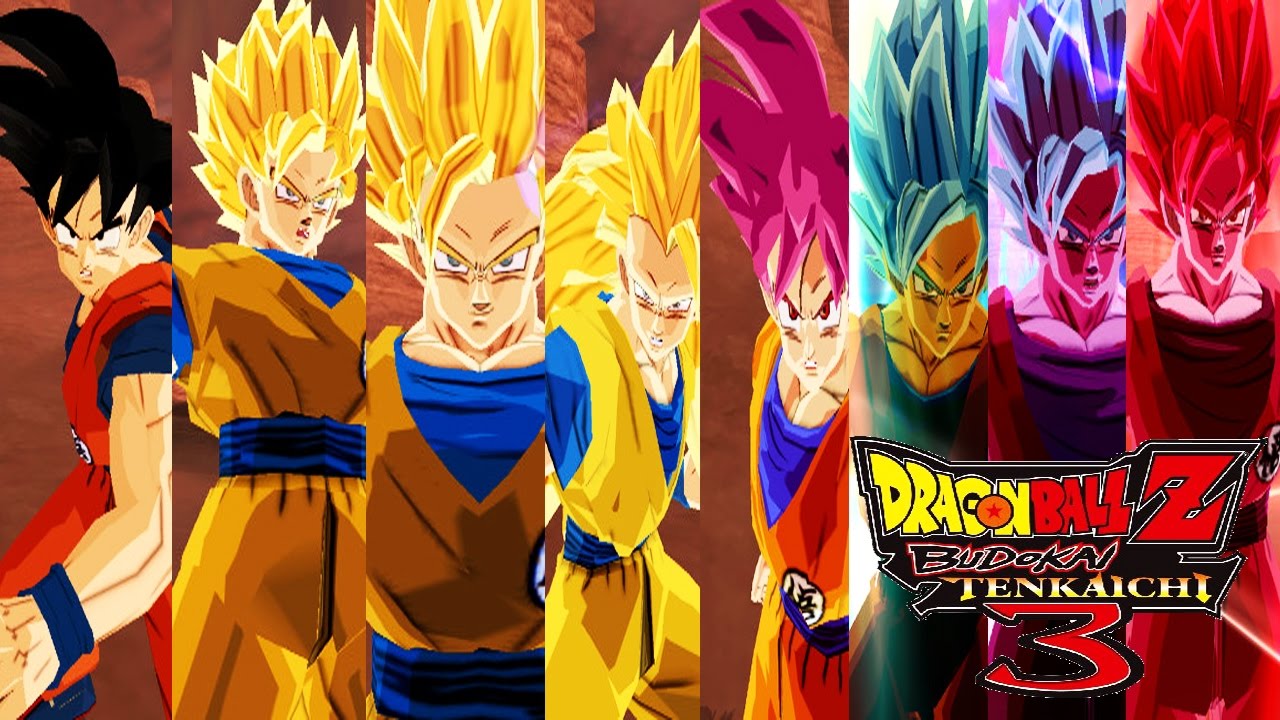