Have you ever wanted a game that could take you hundreds of hours to complete and collect every little doodad? Have you ever thought of a game that offered so many options that you can get lost just by trying to create a new character? Well, look no further than Disgaea 2 PC. A game that has combines both the PS2 and PSP Disgaea 2 titles respectively, but offers, even more, fun in the PC version as it adds to it’s already insane playtime with extra features. But is this port worth your time?

The story starts with Adell, the only human in the realm and his narcissistic family who have all been turned into demons by the Overlord Zenon. In an attempt to break the curse, Adell and his family try to summon this powerful Overlord into their world and defeat him to break the curse, but what in an awkward turn of events the group accidentally summons the daughter of the great lord! So it is up to Adell and his team of misfits to bring the daughter of Zenon back to him… and still, attempt to defeat him to restore everyone who is cursed by the Overlords spell back into humans once more. Talk about awkward!

The game takes its humor from traditional animes as it spots very suggestive themes, lude comments as well as inappropriate gestures that a Western audience might not be too familiar with, but does it well enough that scenes are not too cringe-worthy and delivers enough dark humor in the mix to make some of the raunchy jokes too absurd you just have to laugh at it. Don’t expect many serious moments in Disgaea 2 PC as they are usually covered up by the sexual innuendos that are found throughout the game, which adds to the game’s charm.

The combat system can best be described as a straightforward strategy RPG, where you have many minions to choose from and will have to move them along a grid when it’s their turn to move. What Disgaea 2 PC does a bit differently over other traditional RPG’s is the fact that you can conduct combat within your turn rather than having to wait until the end of your turn to do so, which helps bring the pacing up a bit (which I touch on later). This also helps players devise new strategies to try out every time you attack and to improvise on the fly if a turn doesn’t go the way you expected.

Combo attacks are the best way to approach any scenario that can be achieved by having characters placed side by side which will create special combos that will deal massive damage. You can have as many characters in line for these combos as you want, but be careful as your foes are also able to unleash these powerful attacks, so positioning is key before going into any battle. On top of that (pun intended) the addition of the Stack Attack option is definitely one of the funnier and greatest additions to the game. While it does add a comedic display, this new attack also brings new dimensions in coordinating attacks against powerful adversaries as well as defending against those same foes.

As mentioned previously, the pacing of the game, mainly in combat becomes a bit bothersome. Battles can take more than 15 minutes and if you play some of the other game modes such like the Item World, you can end up playing over an hour and still not have completed the mission in hand. Selecting characters and positioning them one by one can become taxing, but newly added functions such as new keyboard shortcuts can help in reducing the time spent placing characters manually over the original versions, but still adds to the overall grind in Disgaea 2 PC.

Disgaea 2 PC has all new features that add to an already robust SRPG. This is on top of things like 200 character classes, brand new characters never featured in past games as well as new and returning game modes that will only add to the absurd play time that comes when playing any of the Disgaea games. These new and returning features will offer different ways to play and some games modes such as the Dark Land and the Land of Carnage cater to those who are truly hardcore while other modes like Axel Mode is a more relaxed and casual experience.

While new modes and new ways to play are offered in Disgaea 2 PC, there is no upgrade in the graphic department, but this never felt necessary as the game has aged exceptionally well over the years and the 32 BIT art mixed with the anime cut scenes still look great to this day. It is worth mentioning that the dialog that takes place with the voice acting will have a few spelling mistakes and grammatical errors. This never takes away from the overall experience, but finding mistakes in the first scene of the game had me wondering just what I would be getting myself into.

The musical score for Disgaea 2 PC is a fantastic piece of music of what every JRPG of its time and even today should strive for. The many battle themes that can be played throughout each and every stage is always a throwback to what RPG music is supposed to sound like. Intense, playful, dreadful, you name it, Disgaea 2 PC does it all and there is no better feeling than going into battle with a musical piece that brings out the atmosphere and the severity of the battle ahead.

For those willing to play Disgaea 2 PC, you will have to be able to commit over 60 hours to complete the campaigns. From the absurd level range that can be completed for each character, to the actual story ahead all the way to the characters you can collect throughout your journey makes this a true RPG in every way. Not for the faint of heart or those who are looking for a quick and easy role playing game, Disgaea 2 PC will test your mettle and your patience as it is a real grind, but for those who are looking to sink their teeth into a robust and expansive game, this might be for you as attempting to complete 100% of the game’s content will easily surpass 200 hours.

Overall, Disgaea 2 PC is a great game and I am looking forward into venturing through the rest of the series after wrapping up this entry. The sheer amount of things to do and collect may be overwhelming at times, but this traditional SRPG offers so many new ways to play and personality that the hours playing flew right by. If you are a true fan of complex RPG’s that offer endless hours of enjoyment, I’d strongly suggest to pick up Disgaea 2 PC when it makes its debut on your computer on January 30th.

A copy of Disgaea 2 PC was provided to Link-Cable by the publisher for the purpose of this review.

Summary - The game is overall a good experience with a few small issues.

“Overall, Disgaea 2 PC is a great game and I am looking forward into venturing through the rest of the series after wrapping up this entry”.

NIS’ tactical role-playing game Disgaea 2 PC has launched on Steam. The computer version features all of the content from the original PS2 release, Disgaea 2: Cursed Memories, and the later enhanced PSP re-release, Dark Hero Days. In the campaign, players take on the role of Adell, a young man unaffected by a curse that’s turning Veldime into a Netherworld, wiping its citizens’ memories and transforming them into demons. In addition to the story, there is a mode to play as a has-been rockstar, Axel, a Stack Attack for deadlier attacks, an Item World to customize kit, and a Dark Court that punishes the good. The PC version features updated controls and three playable characters new to the West: Dark Eclair, Gig, and Miabel. 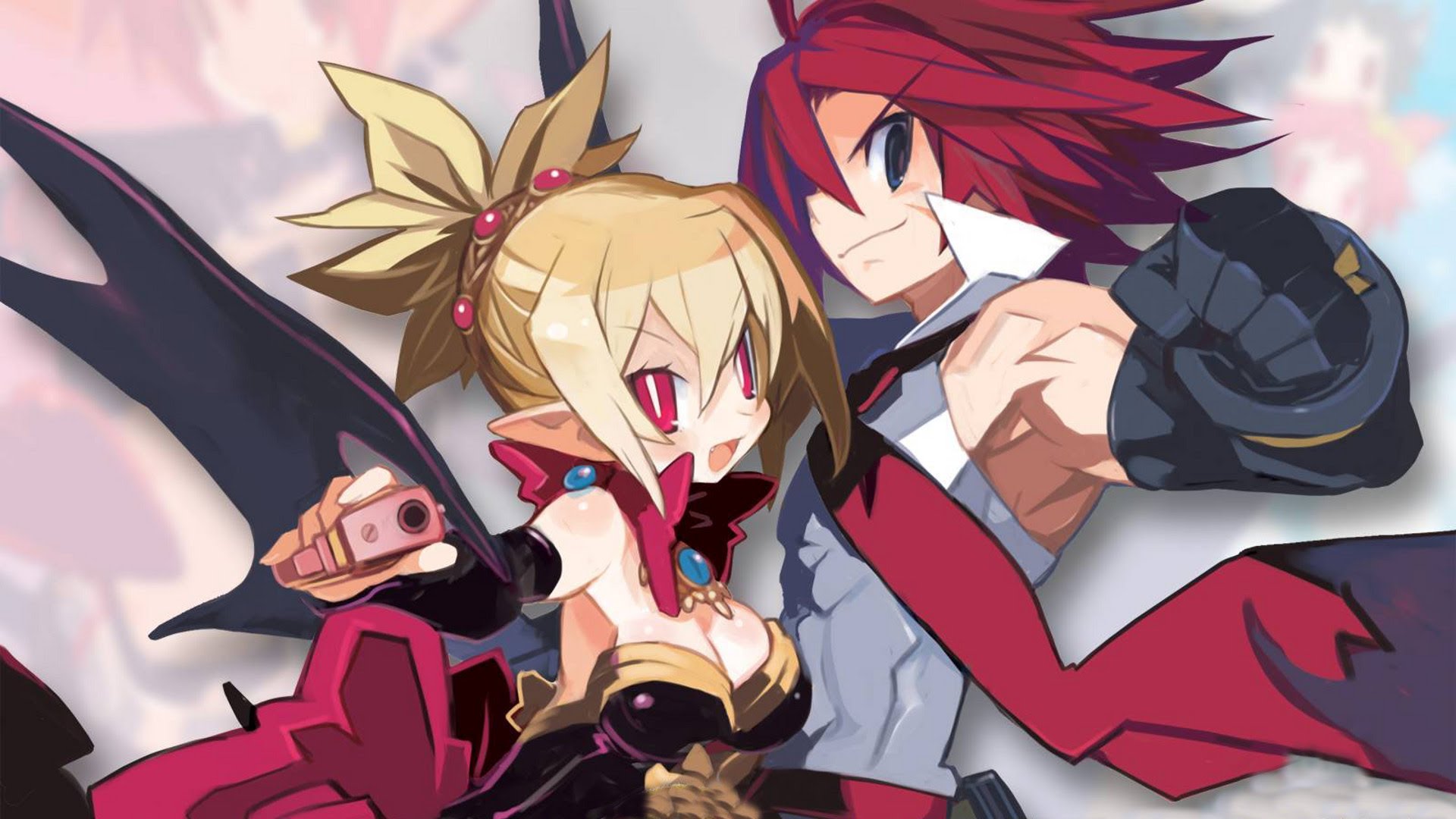