Note: We've detected that DivX for Mac's installer might attempt to bundle third-party software. We suggest to proceed with caution and select the 'Custom' installation option to identify any potential unwanted software.

DivX for Mac is a digital video creation and playback software suite with all the tools you need to create and play DivX video files on the Mac. DivX for Mac includes the DivX codec (with Pro features), the DivX Converter, the DivX Web Player and DivX playback support.

The DivX codec for Mac is a plug-in that allows you to create and play DivX videos. The DivX codec is now more powerful and easier to use than any previous versions. More importantly, the DivX codec is fully compatible with QuickTime and 7 and Mac OS X 10.3.9 or later. With the DivX codec, you can be certain that you will get the highest quality, performance and compression from your digital videos.

The DivX Converter is a stand-alone DivX encoding application for the Mac allowing you to convert nearly any digital video to DivX in one step, radically simplifying the conversion process, making it easier than ever to create high-quality, highly compressed DivX videos. However, because we know you still want precise control over the encoding process, the DivX Converter for Mac also provides tools to customize the advanced encoding settings of the DivX codec.

The DivX Web Player is a versatile utility that allows you to embed DivX videos directly on to a web page.

DivX for Mac also provides DivX playback support to the Mac platform. With DivX for Mac, you can use QuickTime or any application that supports QuickTime playback to watch any DivX video on your Mac, whether that video was created on a PC or a Mac.

DivX for Mac is available in English, French, German and Japanese in full or trial versions. The full version includes unlimited access to the DivX Converter and the DivX codec (with Pro features).

Here are some key features of 'DivX for Mac OS X': 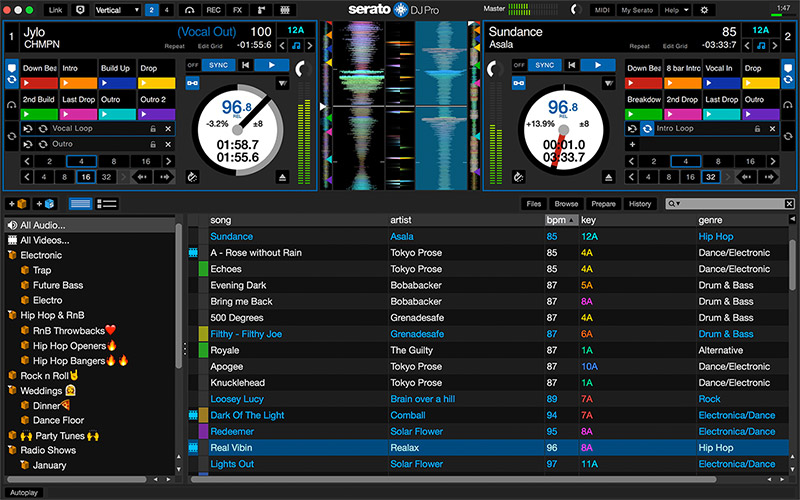