One month after the 4.0.1 release we're releasing the maintenance release 4.0.2. It turned out that some critical regressions had slipped into the 4.0 release due to the major changes linked to the wii-network branch and the global user directory changes.

In particular, one of the fixed issues was related to incorrect usage of wxWidgets and caused various problems with general Dolphin usage on Windows systems with Unicode characters in their user name (e.g. 'François' or 'あいうえお'). 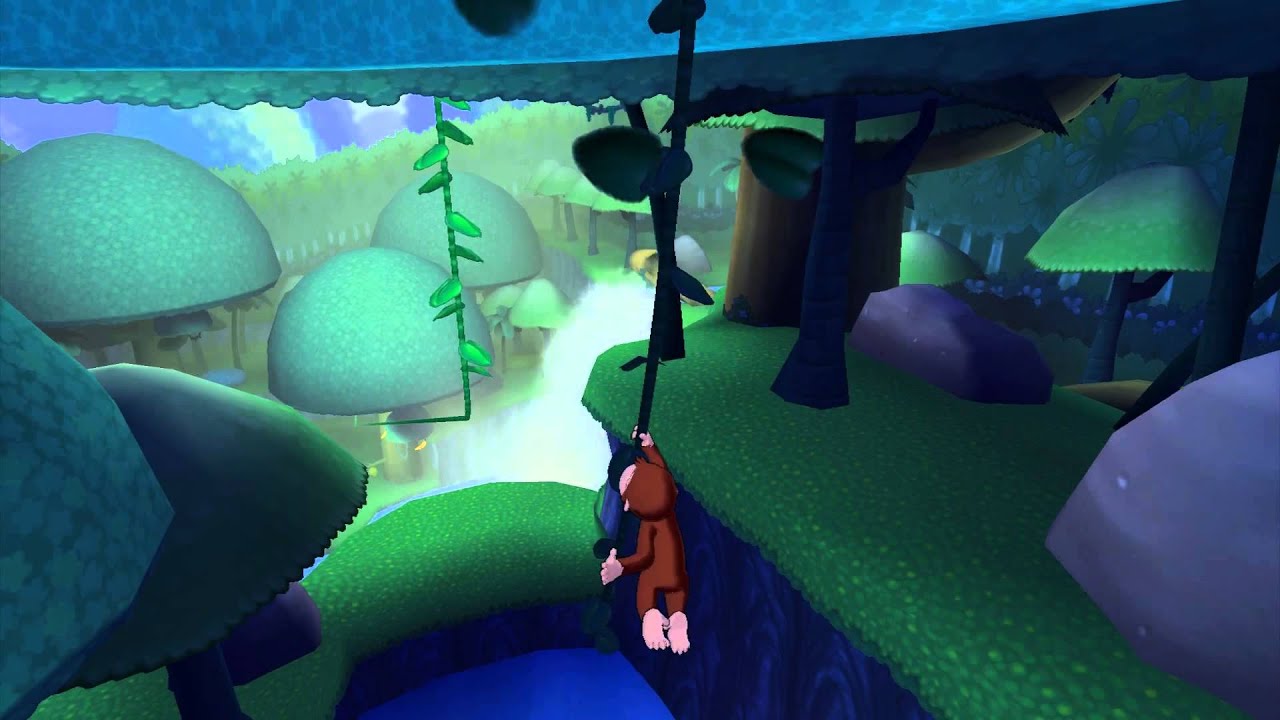 Some rather technical issues caused multiple games to stop booting or to freeze randomly. We've had multipleissuereports on this bug, so it's great to see that we were able to fix this properly.

As for the binary release packages, we unfortunately can only provide Windows builds at the moment. As usual, OS X and Linux users can compile the source themselves by checking out the source from the 4.0.2 git tag. The Windows installers can be found on our downloads page, https://dolphin-emu.org/download/. We hope to be able to provide binaries for other systems in the future, though.

If you're a Windows user and still were using Dolphin 4.0.0, you should uninstall Dolphin before installing the update due to some changes to the installer which happened in the 4.0.1 release. All future Dolphin versions will be installed into 'Program Files/Dolphin', whereas the 4.0.0 release still used 'Program Files/Dolphin 4.0'. Your settings and game saves will survive a deinstallation, so you don't need to worry about having to back them up. If your currently installed Dolphin version is already 4.0.1, you can safely ignore this notice.

Of course, if you want to test the most recent improvements which are happening in Dolphin, you can also use the development versions. They are distributed as plain .7z archives, so you test them safely without damaging an existing installation of a stable release. Keep in mind that they're less simple to install and might have little flaws every now and then. However, we will do our best to make the Dolphin experience for the next stable release even more awesome than it is currently, of course!