Description Add more color to your Indian empire with the Europa Universalis IV: Dharma Content Pack. New art and music pull you deeper into the history of this rich and diverse land. March your splendid armies and war elephants across the rivers, mountains and jungles of the subcontinent. Europa Universalis IV: Dharma - Find the lowest price on PriceRunner Compare prices from 8 stores Don't overpay - SAVE on your purchase now!

When it comes to Paradox Interactive's grand-strategy epic Europa Universalis IV, there is but one constant: A significant expansion every six months that will attempt to shake gameplay up in different ways.

Conquest of Paradise gave us random New Worlds and more expansive North American tribes. Wealth of Nations might as well have been called 'the trade expansion.' Res Publica turned to the complexity dial up to 11 and gave us all sorts of Republic and monarchy stuff for the Dutch in the Netherlands, as well as added in a real mechanic for focusing which Monarch Points you got.

Art of War recalled its namesake by saying 'let’s make war more complicated and fun,' especially if you were playing in Western Europe… And so on.

Every expansion has some stuff going on, it tends to focus on one area where the provinces (smaller areas which make up a nation) get updated, detailed, and generally messed around with, and there tends to be a thematic experience which gets pulled onto the table with active mechanical changes.

That’s what Paradox does with EU4, and considering that it’s a five-year-old game with literally hundreds of dollars of DLC that still sells very regularly, still has an audience that is very attached to the franchise, and which is actively supported... no one can say it isn't working.

So, with the release of Europa Universalis 4: Dharma, talk about what’s going on in this latest expansion and what exactly you get for your money.

This time, as you might have surmised from the name of the expansion, the focus is firmly on the Indian subcontinent and the nations that existed at this time.

During the EU4 time period, the subcontinent can go from a complicated two-power system surrounded by smaller satellite states (which often get manipulated by proxy), to a single thriving economic engine of terrifying development... although, it probably won’t. The addition of the ability for trade companies to out-right purchase a foothold from local powers can and often does drive some strong wedges into that slow unification.

The rework of the Indian provinces goes hand-in-hand with the new mechanics introduced this cycle. There are more trade goods that are harder to get outside of the region. There are more small nations who might be willing to trade a little access for a little piece/peace. The trade nodes and regions which feed them have been juggled just a little bit in order to make it just a little bit harder to get a foothold in every one of them and control of trade on the subcontinent.

All in all, the inevitable changes to the region of concern are more subtle than other maps have been but are all improvements.

Dharma brings with it some surprisingly deep modifications to how business is done as well managing some of the more long-term aspects of running your government.

The biggest deal is probably the one-two punch of the new reform system, which is effectively a running counter that activates once you are no longer a 'primitive government' (for those folks like me who like to start in North America as one of the tribes, or other non-European kickoff) that lets you choose customized elements for a couple of bonuses or maluses which build on one another. There is also the new policy system which seems to be almost entirely reworked and kicks in once you start heading down your tech tree, unlocking policies you can take which hinge on National Decisions, Governmental Reforms, and other calls that you’ve made along the way.

For me, one of the most interesting and important changes is one that’s a bit throw away at the bottom of the expansion description, “new uses for colonists in non-colonial development,” or as I would put it, “what to do with that darn Colonist once you get locked in by your neighbors” – and what you do is set him to work on development for the provinces that you have already. He gives a percentage chance for one of your development traits to increase without expending a single Monarch Point. That’s a huge deal if you’re going for a tax/trade power and I think people will really enjoy it once knowledge of how it can be used moves into mainstream play.

The list of mechanical changes given by the site is compelling but by no means complete, because for that you need to go to the patch notes directly.

Here we can see some specific call-outs:

Aside from the specific phrasing about using the Colonist in province development, I think it’s worth pointing out the rich interconnection between previous DLCs and this one. It’s not the first time this has happened. Paradox seems to enjoy building on the mechanics introduced in previous expansions, making those investments more valuable by way of being continuously engaged by things that come later.

Oh, yes – my favorite patch note from the entire pile:

To Buy or No Buy?

If you’re really into EU4, it’s too late – you’ve already pre-ordered and installed this expansion and have been playing it for several days. Because of the refinement to government controls, you were on board from the time of announcement. 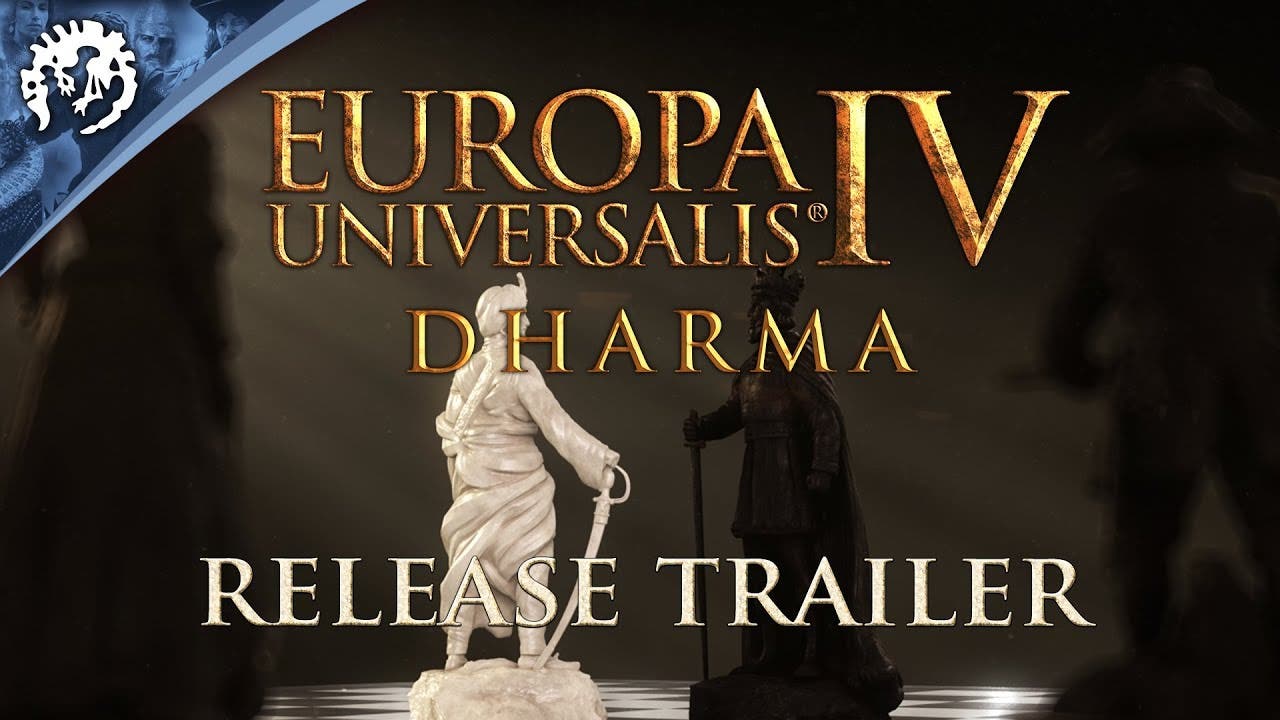 If you’re one of those people who look at the free patch contents versus the expansion contents, and trying to decide if it’s worth dropping the chunk of change to pick it up, I think you’ll come down on the side of grabbing it. For free, everyone gets the estates system (which used to be specific to DLCs), the map rework, the new policy system, new national ideas for Indian nations, new ways to interact with Parliament, and generic missions for the Indian region. But you don’t get the reform system, which is a huge, fun new part, and you don’t get trade centers, or the policy system, or a number of other bits which I think really do improve the game.

And if you’re new to EU4? Is this a must have at pick up? Maybe not. It does focus pretty strongly on providing Indian subcontinent action, alongside all of the other bits which modify governments in general. Some of them could have significant repercussions – but they’re not going to be as important as, say, Art of War or Res Publica. The other side is that this is a relatively low cost expansion, so if you’re already dropping the $100+ it takes at this point to 'have everything,' this is an easy addition.

For $20/$15.49 you can walk away with all of India in your pocket, just like the Raj. Any rebellions after that point are in your hands.