We’ve had a mountain of questions from you all so far and it’s been awesome watching everybody dissect the trailers and screenshots. We love reading your tweets, Facebook comments and forum posts so here are the answers to some of the most frequently asked questions so far.

Why are you not making a next gen F1 game?

We are making a next gen game! And most importantly we’re writing a brand new engine to go with it. The entire game experience is being re-engineered from the ground up and that’s why it wasn’t possible to release this year. Rest assured though, in addition to improvements in the physics, AI, and graphics, the game will launch much earlier in the Formula One season, and will then go onto receive a number of digital updates throughout the year! Read more about it here…

Where is the red stripe on the Williams Martini Racing car?

Well… this was quite the topic of conversation yesterday on Twitter between a lot of fans and those who work in the sport. So here’s the thing…we would have loved to have featured the full race livery and we worked very hard with all of our partners & sign off parties to come up with a solution. Unfortunately due to circumstances outside of our control we’ve had to use a modified livery for the game, just like Williams Martini Racing have to when competing in countries that prohibit the advertising of alcohol. We’re continuing to explore ways to address this in future releases.

Last year we featured classic content as the sport itself hadn’t changed a great deal and we wanted to offer a different experience alongside the main 2013 content. However, seeing as 2014 has seen masses of changes to the sport itself, which is providing a different F1 experience for this year’s game and the fact that we are also working on a new generation F1 game, we’ve had to take a break from classic content this year. Don’t despair though, classic content is something we’re still very interested in and will explore again later in the series.

Will there be a new PC version when the next gen versions come out? 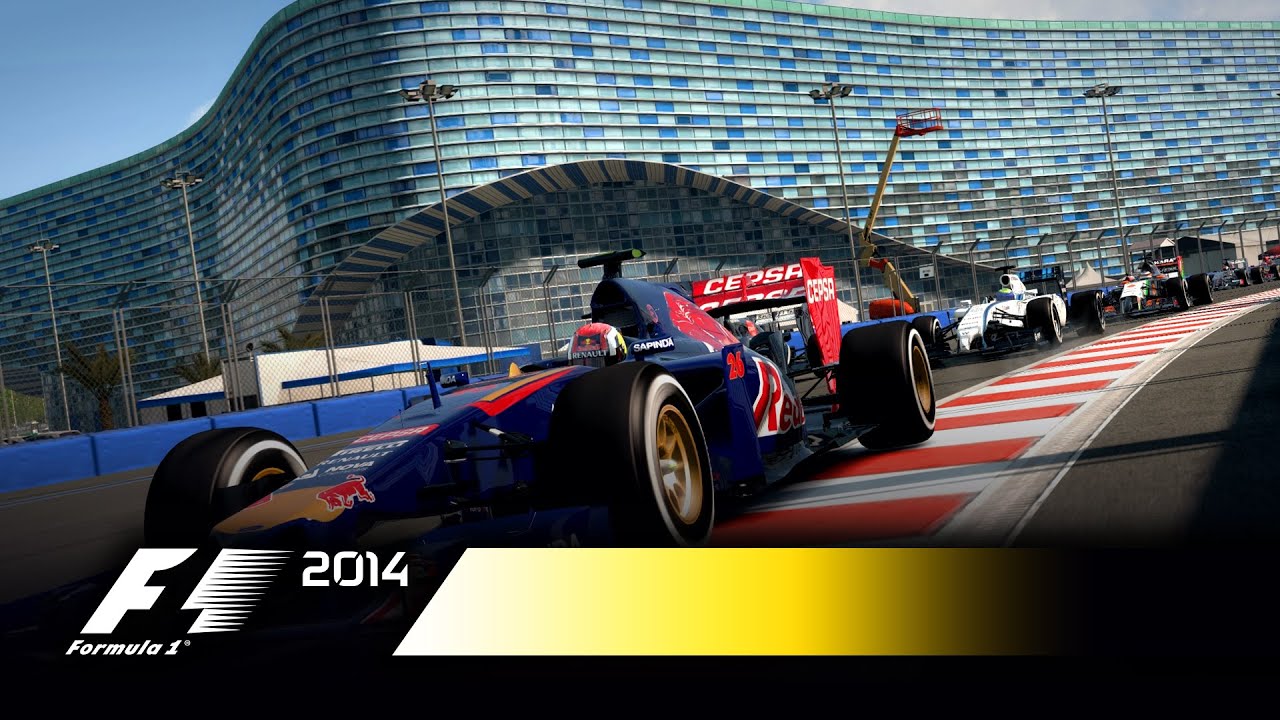 Yup, F1 2014 will be on PC, Xbox 360 and the PlayStation 3 all built in the same engine. The next gen version will be built on an all-new engine (we’d don’t to ports) and available on PlayStation 4, Xbox One and of course PC.

When can we see new-gen F1 in action?

You’ll be hearing (and seeing!) a lot more about our new-gen F1 project once F1 2014 launches this October. We know you’re excited, and so are we, but we’re not ready to show off the game just yet.

What new features were you referring to during yesterday’s announcement?

Here’s some more info on some of the features we talked about during announcement.

Can my PC run the game?

Let’s find out… Here are the minimum specs:

And here’s the recommended:

Keep firing your questions over to us on Twitter, Facebook and over on the forums and we’ll answer everything we can.

Control features on your Mac

By default, the top row of keys on your Apple keyboard control many different features on your Mac. For example, pressing the keys with speaker icons adjusts the volume.

If your Mac has a Touch Bar, learn about using function keys on MacBook Pro with Touch Bar.

To use the standard function keys, hold the Function (Fn)/Globe key when pressing a function key. For example, pressing both Fn and F12 (speaker icon) performs the action assigned to the F12 key instead of raising the volume of your speakers.

If your keyboard doesn’t have an Fn key, try pressing and holding the Control key when pressing a function key.

If you want to change the top row of keys to work as standard function keys without holding the Fn key, follow these steps:

If you don't see 'Use F1, F2, etc. keys as standard function keys', you might be using a keyboard not made by Apple. These keyboards might need a utility to change the keyboard functions. Check with your keyboard manufacturer for more information.