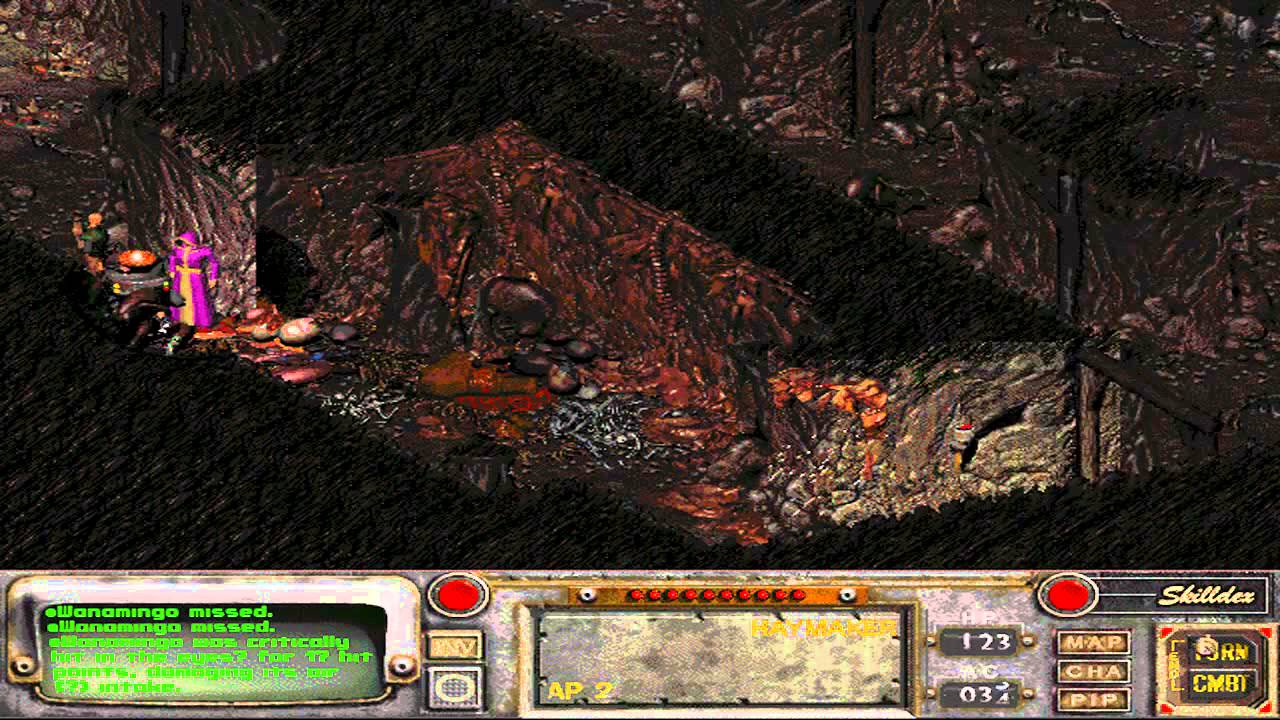 Redding is a mining town that ships gold to New Reno, Vault City and the New California Republic in exchange for supplies and jet. There are two major mining companies, a local sherriff, doctor and casino. Redding consists of the Downtown area, the Mining Camp, Great Wanamingo Mine and various underground tunnels.

While you can visit Redding fairly early it’s best to wait until you’ve explored New Reno and NCR to gain some experience. You’ll need to be at least level 10 before the sheriff will trust you with any jobs. The Great Wanamingo Mine is also a tough area to clear out.

This is the first job the sheriff, Earl Marion, will ask you to do. He’ll only give you a job if you’re at least level 10. It also helps to have completed the Free the Slaves quest from NCR for the Rangers.

The widow lives in a small shack to the southwest of the sheriff’s office. She only owes $120 in rent. You can either pay it for her or kick her out. Once you’ve decided return to the sheriff for your reward and the next quest.

2) Break up the Bar Brawl

After you’ve either helped or evicted the widow the sheriff will give you a second job to break up a bar brawl. Enter the Malamute Saloon and talk to the two ladies arguing. They won’t stop until you threaten to be violent. Take one or both of them off to jail and return to the sheriff for your reward.

3) Find out who Cut the Whore This is the third job you’ll get from the sheriff. Head to the Malamute Saloon and speak with Lou about the incident. Next go to the Morningstar Mine and confront Obidiah Hakeswill. He’ll confess right away. Take him into custody for a reward of $500 and 1250 XP. 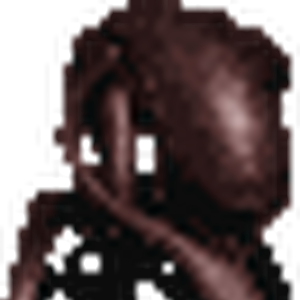 The fourth and final job given by Sheriff Marion is to take out Frog Morton and his gang. They can be found hiding in the Wanamingo Mine. Kill them and return to the Sheriff for 3000 XP and $1000.

Both Dan McGrew of the Morningstar Mine and Marge LeBarge of the Koko Mine want the same thing, an Excavator Chip thought to be lost down in the Great Wanamingo Mine. They each offer the same reward of $1000 so it’s up to you who you want to sell it to.

To find the chip you’ll need to venture down to the third level of the mine where you’ll find Tough Wanamingos. They have 160 HP each so you’ll need to be a fairly high level to deal with them. There are actually two Excavator Chips on the third level. One on the ground and one in the excavator. Grab one and take it back to either Dan McGrew or Marge LeBarge to complete the quest.

This quest is given by Mayor Ascorti. Talk to him to find out about the Great Wanamingo Mine. It’s for sale and you can buy the Deed for $1000. There’s one catch, it’s filled with Wanamingos. Clear out the mine, killing all Wanamingos on all levels of the mine. You’ll get 3500 XP for clearing out the mine. When you return to Ascorti he offers to purchsae the Deed back from you for $2500.

Back: Raiders Next: New California Republic

The primary access point to the tunnels (albeit the most dangerous) is through the cargo elevator in the ruined Great Wanamingo Mine camp.
Farrel has a rodent problem in his garden. Kill Badger so the tanker vagrants will embrace the Hub. Jonny is missing. Something strange is happening at the farm northeast of Modoc. Deliver ten Cat's Paw magazines to Miss Kitty. They'll run away if they get a crippled limb, but I never had them walk through walls.
Try the Den. The citizens didn't know much about the wanamingos at all.
Lara wants to know what is being guarded in the church. Deliver Hubologist's field report to AHS-9 in San Francisco. Bust up Wright's still beneath the train station.
This author has seen certain leaked documents that indicate this is a big possibility!
Obtain flint to have Mynoc sharpen your spear. Will the wanamingos make a comeback in Fallout 4? Some other wanamingos/aliens could be found in the desert, and in the PMV Valdez. The actual nature of this mechanism is not identified as either natural or artificial, but it's likely that it was created as a means of population control. Fallout 2 Wanamingos The name Wanamingo comes from the Great Wanamingo mine in Redding, California. Go visit Renesco the Rocketman and collect Mr. Salvatore's tribute of $1000. Fallout Wiki is a FANDOM Games Community.
Clear Wanamingo Mine is an unmarked quest in Fallout 2. While at Redding, Mayor Ascorti may coerce the Chosen One into buying a deed to the Great Wanamingo Mine, billing it as a great investment; 1000 NCR dollars for the richest mine in the town. They are mutated creatures created by a “tailored” FEV virus for the purpose of warfare. Investigate and report back to Jo. Tags: fallout 2 wanamingo, fallout wanamingo, fallout wanamingos, wanamingo queen, wanamingo nest. There is the one with the eggs and the mother wannamingo by the working elevator. The player character gets 3500 XP for clearing the mine out and Ascorti offers to buy the deed back for $2500, a $1500 profit.
Ascorti will offer the Chosen One the deed to the Great Wanamingo Mine for 1,000 caps. Find it and return it to Farrel.
In order to complete this quest, all wanamingos must be killed (with the only exceptions of their eggs). Kill the evil plants that infest Hakunin's garden, Obtain flint to have Mynoc sharpen your spear, Rescue Nagor's dog, Smoke, from the wilds, Divert more electrical power to Eric's home, Defeat the professor's radscorpion in three challenges, Find out how Becky can sell her booze for such low prices, Lara wants to know what is being guarded in the church, Find weakness in Tyler's gang guarding the church, Free Vic from his debt by getting his radio from his house in Klamath and paying Metzger, Listen to Leanne's story about the Master, Retrieve the Economy Disk and deliver it to McClure in Vault City, Get 3-step plasma transformer for Skeeter, Find Woody the ghoul for Percy. When using the elevator, the drop off point is right in the queen's chamber, and she is the first hostile on the level.
Help guard a secret transaction taking place in the desert.