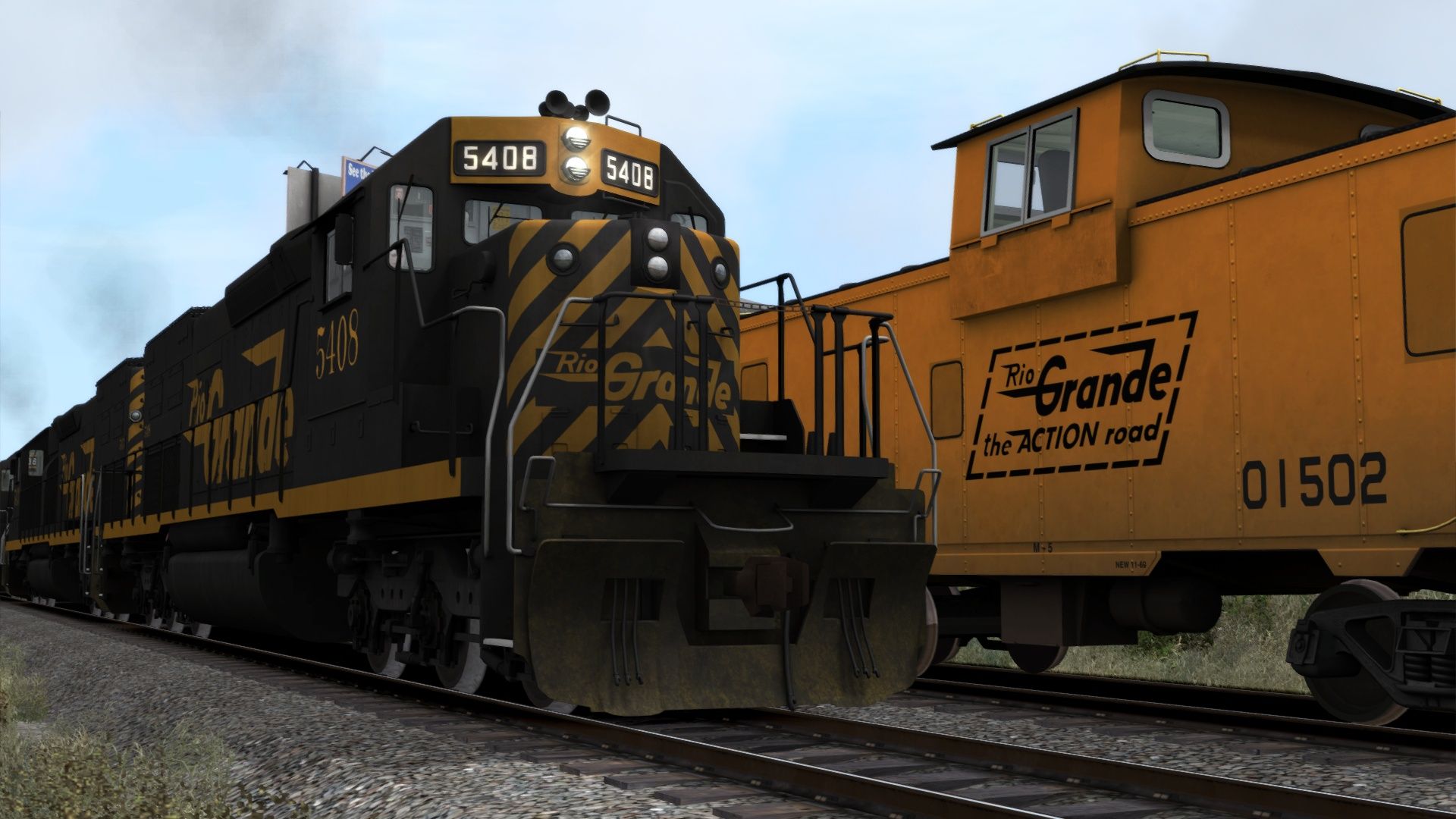 The biggest update to Train Simulator in years, it has gone 64-bit! Many of you are proud of the extensive collections you’ve built, and you’ve invested many hundreds of hours into Train Simulator, and so going 64-bit is the best possible thing we can do to ensure your collections continue to be accessible and playable well into the future particularly as computers are always moving forward.