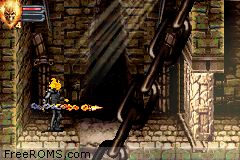 Ghost Rider is a third-person, hack and slash game released for the PlayStation 2, PlayStation Portable, and Game Boy Advance based on the movie of the same name, released worldwide in February 2007. The Xbox version of this game was originally planned for release, but cancelled.

The Ghost Rider feature film follows superstar motorcycle stunt rider Johnny Blaze as he strikes a deal with the vile Mephistopheles for the most precious of commodities – his immortal soul. Now Johnny Blaze is forever destined to ride night after night as the host to the powerful supernatural entity known as the Ghost Rider. The video game continues the storyline, dropping players into the role of Blaze as he is transformed into a super hero with powers to avenge any evil he encounters. Featuring many of the characters and motorcycles from the comic book and movie, Ghost Rider engages gamers in an immersive, supernatural third person world with a seamless blend of hand-to-hand combat and high-speed motorcycle action.

The game features a system reminiscent to that of God of War and Devil May Cry, even having some of the same controls and style of attacks. Combos are done with bare hands and with the Demonic chain. The overall mood, setting and visual style are very much the same as those in the first installment of Devil May Cry. When on the Hellcycle, Ghost Rider is still capable of performing some of the same chain attacks, and can shoot hellfire. 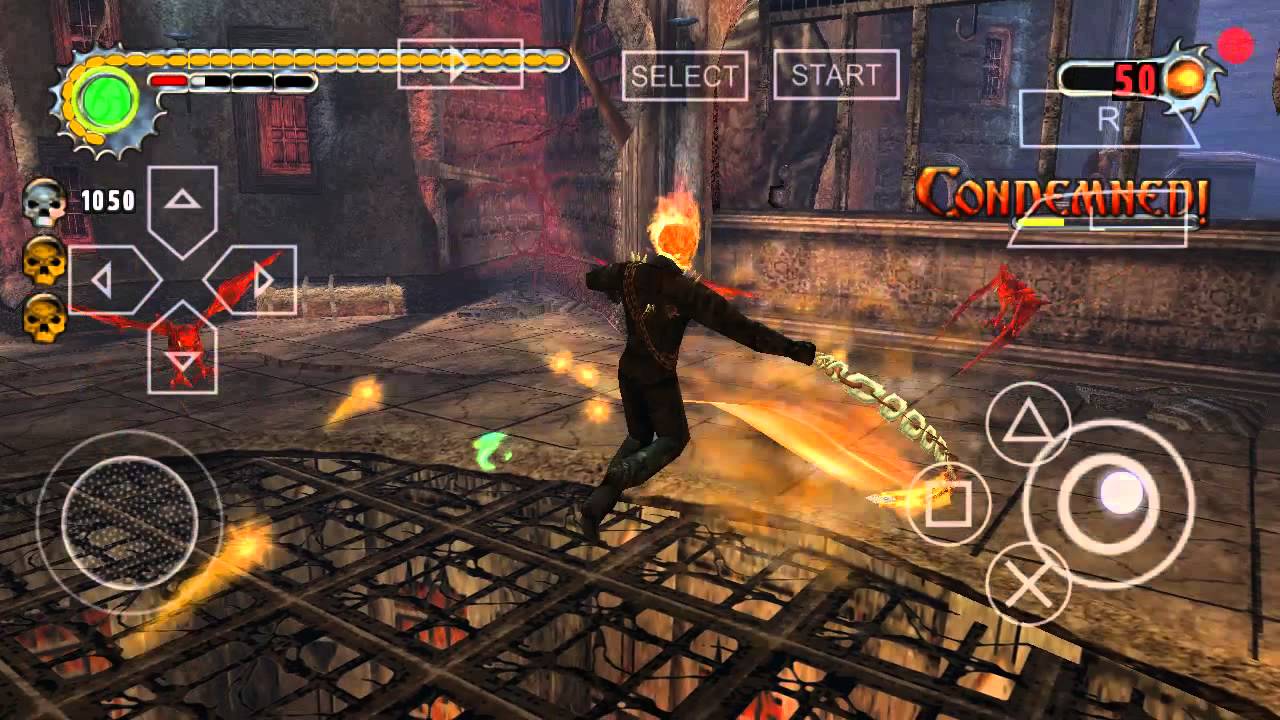 Ppsspp Games On A Computer