Ek Hazaaron Mein Meri Behna Hai (transl. My sister is one in a thousand, international title: The Inseperables) is an Indian Hindi-language soap opera that aired on STAR Plus during weekdays from 3 October 2011 to 13 September 2013.[1][2]

The story narrates the lives of two sisters, Jeevika and Manvi Chaudhary, who live with their grandmother (Biji), great grandmother (badi Biji), uncle Madan, aunt Pinky, and cousin Devendra aka Dabbu, in Rishikesh.

Jeevika, the sweet and righteous elder sibling, is a school teacher in a neighbouring school, and Manvi, the carefree and rebellious younger sister, has just passed college. Biji plans to get Jeevika married and receives an alliance from the Vadehra family from Chandigarh. Manvi is initially apprehensive of this as she knows the sweet local doctor Manan is in love with Jeevika, but eventually agrees when her sister sides with Biji despite also having feelings for Manan.

Viren and Virat Vadehra meet Jeevika and Manvi and Viren, a lawyer, falls for her. A very gentle and righteous man similar to her, he soon wins her heart and they are married. Virat and Manvi, both the pranksters of their families, immediately hit it off, slowly developing feelings for each other.

The sisters struggle with separation when Jeevika leaves for Chandigarh, and Manvi is soon diagnosed with cancer. The Chaudharys are reluctant to reveal this to either Jeevika or the Vadehra family. On a family picnic, Jeevika meets with an accident, and Manvi is forced to reveal to Virat why she cannot donate her blood to her sister. Unaware of her condition, Viren forbids Manvi to meet Jeevika and reaches Chandigarh with an unconscious Jeevika. Troubled, Manvi reaches Chandigarh, and the family, and later Jeevika, get to know about her condition. Jeevika takes Manvi to Mumbai to further pursue treatment. Manvi successfully recovers and in the process, Virat and Manvi grow closer and are engaged.

The family later faces more obstacles due to Viren's professional rival Jaiswal sending an imposter to their house. Virat and Jeevika are falsely imprisoned but Manvi and Viren manage to prove them innocent. The sisters also save the Chaudharys' ancestral property to be taken away by Dabbu's greedy wife and their neighbour Sweety. Virat later moves out to prove himself as a successful singer and Manvi follows him. The sisters' estranged father Mahesh also makes an appearance and Manvi forgives him and helps him reconcile with the family.

Jeevika finds out she is infertile due to having donated her bone marrow to Manvi while she was pregnant the first time, and they opt for surrogacy with the help of a woman Vidhi. Meanwhile, Manvi is also pregnant and reunite with the family. Viren helps Vidhi get away from her abusive husband Harshad, and Vidhi leaves her child with them. Jeevika names her daughter Mansi while Manvi names her daughter Jahnvi. The show ends on a happy note with the whole family together. 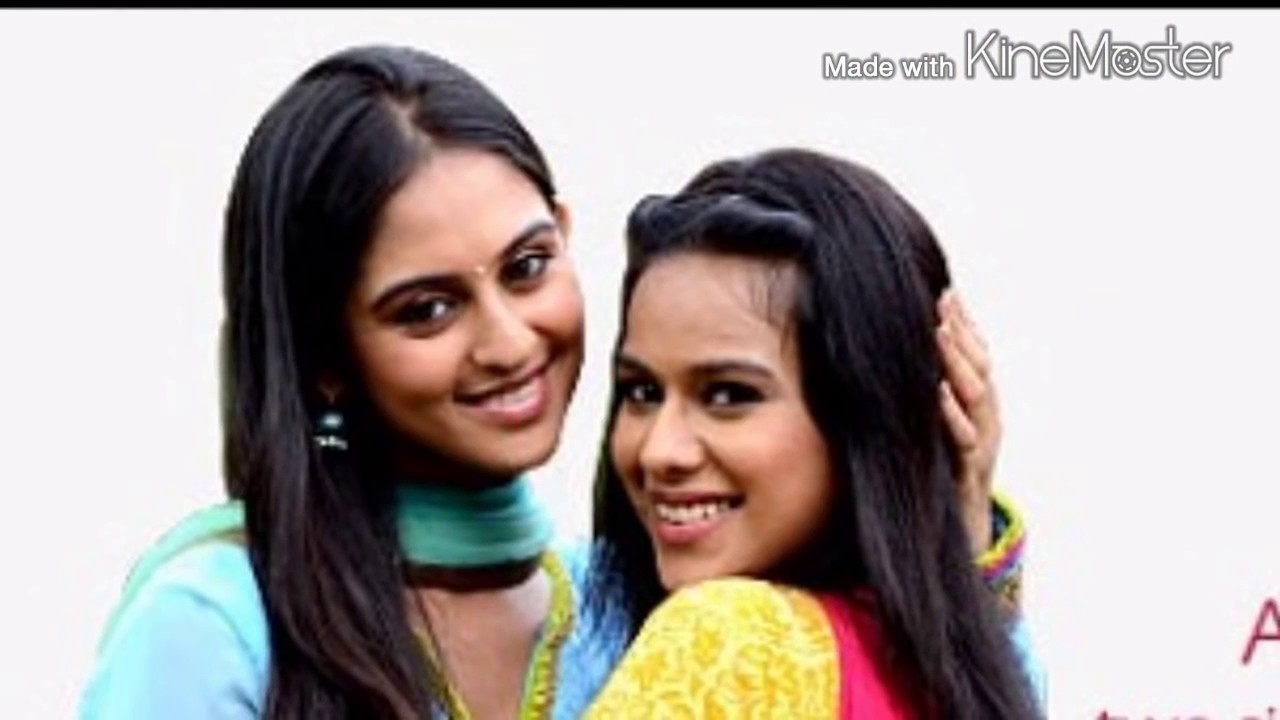 Much of the show has been shot in Rishikesh, Chandigarh and Mumbai. In the earlier episodes of the show, the cast had gone to Mussoorie to shoot the show in Jaypee Residency Manor, Mussoorie but in the show it was claimed as their bungalow. The series was also dubbed into English as The Inseparables on Star Life.[citation needed]

The show is produced and directed by Siddharth Malohtra of Cinevistaas Limited. Krystle D'Souza was cast to play Jeevika Chaudhary along with Nia Sharma as Maanvi Chaudhary.[6]Karan Tacker and Kushal Tandon both were finalised to play the main role.[7]Abhinav Shukla was roped to play another important chartecter in the series. Other cast included Seema Kapoor, Anju Mahendru, Manasvi Vyas, Anupam Bhattacharya, Divyajyotee Sharma, Gaurav Kumar, Deep Dhillon and Tarla Joshi. Seema played a strict women and but later her character turned positive.[8]

Speaking about its end, producer Siddharth Malhotra said, 'The channel didn't want to shut the show. Both the channel and the production house tried reasoning with the cast. But since they are unwilling to play parents on screen, we have to forcibly end the show'.[1]

The Indian Express rated two stars and said, 'The show is strictly average fare. Krystal D'Souza and Nia Sharma as Jeevika and Maanvi share a sweet chemistry. The promos of the show and the title had got us excited but the bonding between the two sisters doesn't go beyond hugging each other and wiping each other's tears. We wish the scenes were written better…with a title like that we expected some more endearing, engaging stuff between the sisters.'[9]