When OS/2 WARP version 4 was first released I installed it because it was supposed to be technically superior than what Windows offered. I came across OS/2 again a couple of years ago while flipping through some old CDs, and thought “Wouldn’t it be fun to get this up running again, for jokes?”. So I downloaded VirtualBox and installed it as a virtual machine. The installation, and necessary upgrades with FixPacks in order to run a modern browser, ended up as a complicated routine compared to more current operating systems. OS/2 WARP 4 was released back when the internet as it’s seen today was pretty much in it’s infancy, and what little information that was out there has started to disappear. Anyway, OS/2 was forgotten about again until for some reason it caught my eye among all the other virtualized operating systems I have installed, and I thought about all that time I had spent installing it. I couldn’t recall every step I had taken for the procedure, and if anyone is ever going to do this in the future, a guide might be nice. 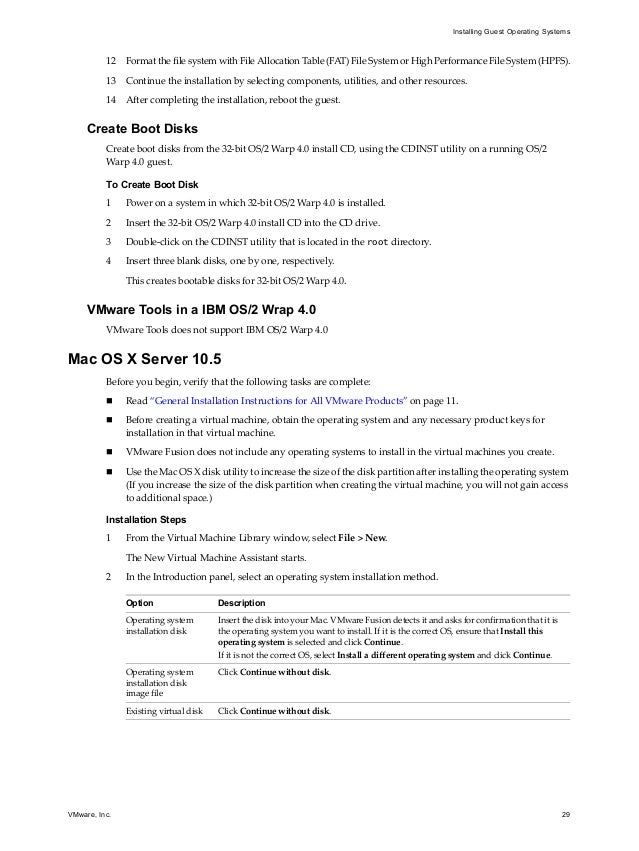 There may be ways to run some versions of OS/2 after tweaking VMware in various unsupported way, but that is pointless because there are better solutions available. Virtual PC Now Virtual PC is a completely different story. In VPC 2007, OS/2 Warp 4 FP15 and Convenience Pack 1 and 2 are officially supported guest operating systems. One machine runs DOS and sits there polling card readers all day via a parallel port. The other machine runs OS/2 Warp and communicates via several serial ports to things like printers and redemption machines. The staff also collect player data from the OS/2 machine via a floppy disk every day.

I did this on an early-2011 MacBook Pro running Mac OSX 10.8 and VirtualBox. Most of the steps should be pretty similar with other virtualization software.

Aside from requiring the OS/2 Operating System CD, if you’re installing under an OSX host, then either a Windows or Linux guest to create images of the bootable floppies is needed. The OS/2 CD itself isn’t bootable, and OSX isn’t even able to read the CDFS filesystem that was used to write it with. Alternatively, you can get disk images of the floppies online. If you’re using a Linux host, then you can get away without having to use another guest OS altogether.

The guest OS under which you do create the boot floppy images will need both a floppy controller and drive. In the virtual machine guest settings, go to the “Storage” tab (make sure the guest OS is powered down first), and add a new controller to the storage tree, then select “floppy controller”. Next, add a floppy drive to the controller itself. If it asks for an image file, just choose to leave it empty for now.

Start by creating 3 blank floppy images in your OSX or Linux host with the following from a command prompt. If you have a Windows host, you can transfer them from a guest OS, or download them online.

On the OS/2 CD, in the “DISKIMGS” directory, is a utility to create the bootable floppies, “XDFCOPY.EXE”, that should run under a Windows guest in a Command Terminal.

Under a Linux guest or host, you can create the boot floppy images directly with the “dd” command.

Now create a new virtual machine, pick a name for it, and choose “IBM OS/2” as the Operating System and “OS/2 Warp 4” as the version.

System requirements are pretty trivial by today’s standards, the 64 MB of RAM and 2GB hard disk defaults are more than plenty. The file type can just be VDI (VirtualBox Disk Image), unless you know you’ll need something else.

Change the audio controller under the Audio tab in the virtual machine’s Settings menu to SoundBlaster 16, and add both a floppy controller and floppy drive under the Storage tab.

Finally, start your virtual machine with disk0.img in the virtual floppy drive and your host’s CD drive attached with the OS/2 CD inserted. If all goes well, you will be see a blue OS/2 boot screen and be prompted to insert disk 1.

Just follow the prompts at this point, choose Advanced Installation if you want to use HPFS or change the default partitioning scheme. 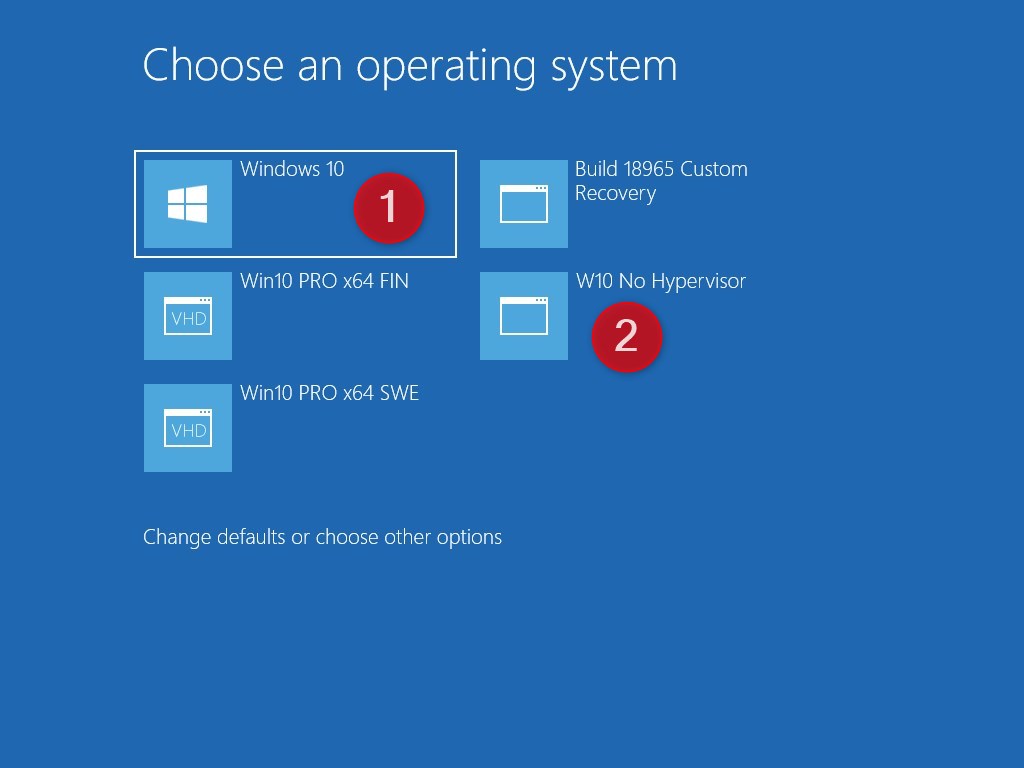 After awhile of file copying, you will be prompted with a software selection screen. Select whatever looks interesting, at the minimum you will probably want TCP/IP services. Win – OS2 will even allow you to run some Windows 3.1 applications.

To configure your network settings once the OS/2 guest is up and running, follow the “OS/2 System” icon to “System Setup”, and “TCP/IP Configuration”. Enable Interface 0 and enter your network settings. I wasn’t able to get DHCP working properly until MPTS was upgraded (we’ll do this in Part 2, my suggestion is to enter the settings manually for now. A reboot was needed to get networking started, but once you do, start up WebExplorer to see the world’s leading edge web browser, circa-1996.

At this point you want to bump the screen resolution and you can do so by going to the OS/2 System icon and following down to the System Setup, System icons, and the Screen tab.

I tested VMware installing the OS/2 Warp 4.0 as a guest Operating System.

I created a new virtual machine and selected 'Other OS'.Then I had to prepare the booting Floppy Disk, because the OS/2 Installation CDROM is not bootable but in the cd there is a directory called
So first I booted from a DOS 6.22 Floppy disk with an atapi cdrom driver in the config.sys... Do you remember those old times??

I had to do that because under a DOSEMU or Windows XP I got some errors. Maybe because it was trying to access using the BIOS Interruptions.

C:DISKIMGSLOADDSKF C:DISKIMGS35disk0.dsk A:
(notice that in my case the cd-rom drive letter is C: because DOS cannot recognice any partition on my hard disk) 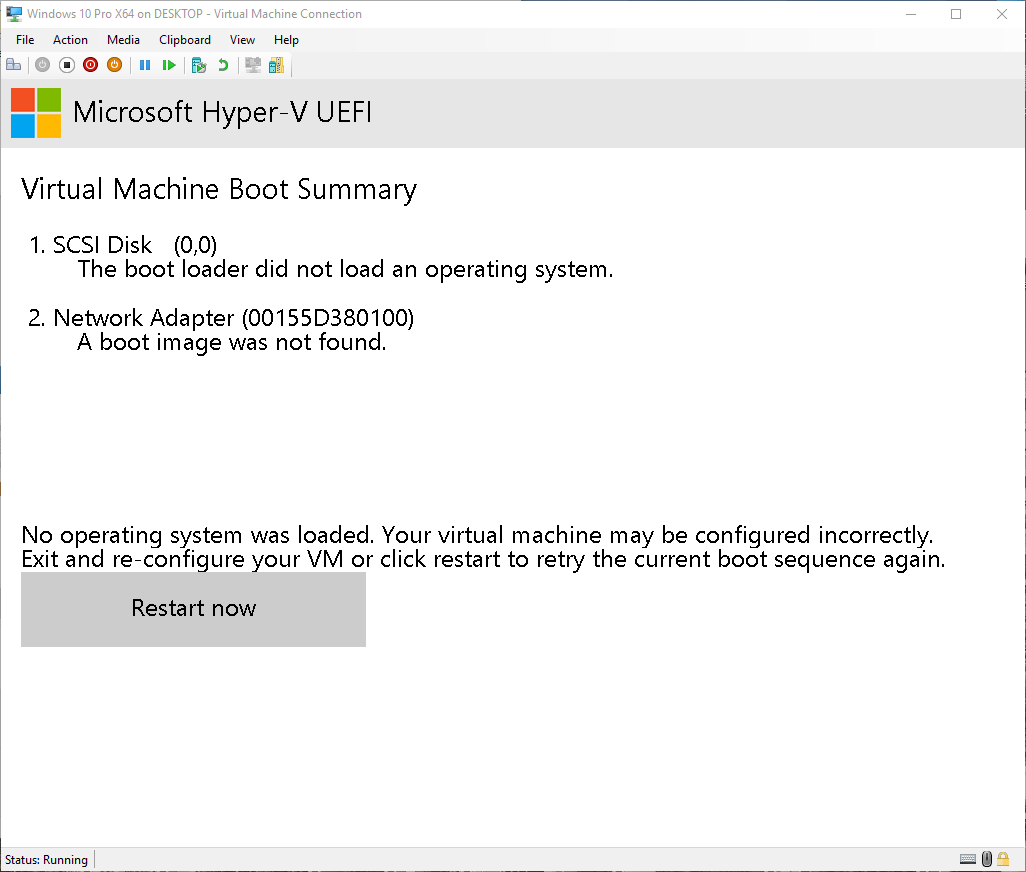 After a while inserted disk 1 and 2 and made a partition and formated the virtual hard disk.
After a long time the installation appears to be hung in this screen :
So I decided to change the following value in the file 'Other.vmx'

I restarted the VM and after a long time the installation finished.Then I restarted again and the OS/2 Warp was ready to use.
The only problem I found is the perfomance in my compaq presario 1500 (Pentium IV 2.4ghz) the OS runs so slooowwwly.

But I got some fun seeing the presentation manager and the OS/2 style again.