With that, you should be done in the Lake Silverstep area for now. There’s plenty more to do in the mountains to the north, and you can still journey northeast to reach Varnhold – ostensibly the purpose of this expedition. In reality, however, the journey was more important than the destination.

To finish up and travel to Varnhold for the uneventful meeting with Maegar Varn, you need merely follow these directions (from Lake Silverstep Village):

After you cross the river to the east of Lake Silverstep Village, you may want to save your game and check your kingdom events, as the trip to and back from Varnhold will take about three days. With that out of the way, make your way northeast after you cross the river for an Illustrated Book Episode. Seems Dunsward – the province which Varnhold is the capital city of – has a bit of a bandit problem. Maegar Varn isn’t taking this lying down, however, and has his soldiers patrolling the roads to keep the vital trade-lanes safe. Having a neighboring baron suffer an attack on their lands would be a bit of an international incident, so Maegar’s guards will offer to escort you to Varnhold. That’s right, you really can’t explore much of Dunsward right now, but you’re spared the tedium of walking to Varnhold, at least.

Varnhold Walkthrough. With that, you should be done in the Lake Silverstep area for now. There’s plenty more to do in the mountains to the north, and you can still journey northeast to reach Varnhold – ostensibly the purpose of this expedition.

Accept the escort and you’ll appear in the humble city of Varnhold. Your barony might not be the most spectacular of states, but… at least you’re doing better than Maegar Varn. Venture north and you’ll find a tavern, outside of which stands Cephal Lorentus. He has little to say right now, but you can search the southwestern end of the building to find An Ancient Rostlandic Coin. Been a while since you nabbed one of these, eh?

Make your way around the tavern to find Maegar Varn arguing with a merchant to the north. Seems like he’s not on great terms with Restov, and given the exploitative interactions you’ve had with them yourself, it’s hard to blame him. Before you talk to Maegar Varn, you might as well explore the rest of the town, first. Start out by searching a crate along the side of the house near Maegar Varn to find a Ancient Scrap of Script-Covered Leather. The next bit of loot can be found east of Maegar Varn, where you’ll find a crate containing 96 GP, a Masterwork Javelin nine Turquoise gems and a variety of foodstuffs.

Continue east until you hit the shore of a body of water, then follow the coast southeast and east to reach the eastern edge of the map. From here, head south around a building, then turn west around the front of the building to find another crate, inside of which you’ll find a Masterwork Handaxe, a Masterwork Scythe, a Potion of Bear’s Endurance and a variety of food-stuffs. Finally, turn south to reach the southern edge of the map, then head west through a cemetery, adjacent to which is a very humble shrine to Erastil. Along the western edge of this shrine is a fence, which you can loot to score a Taldan Warrior’s Dog Tag. 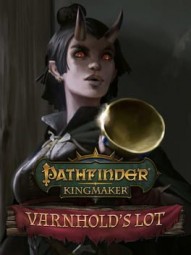 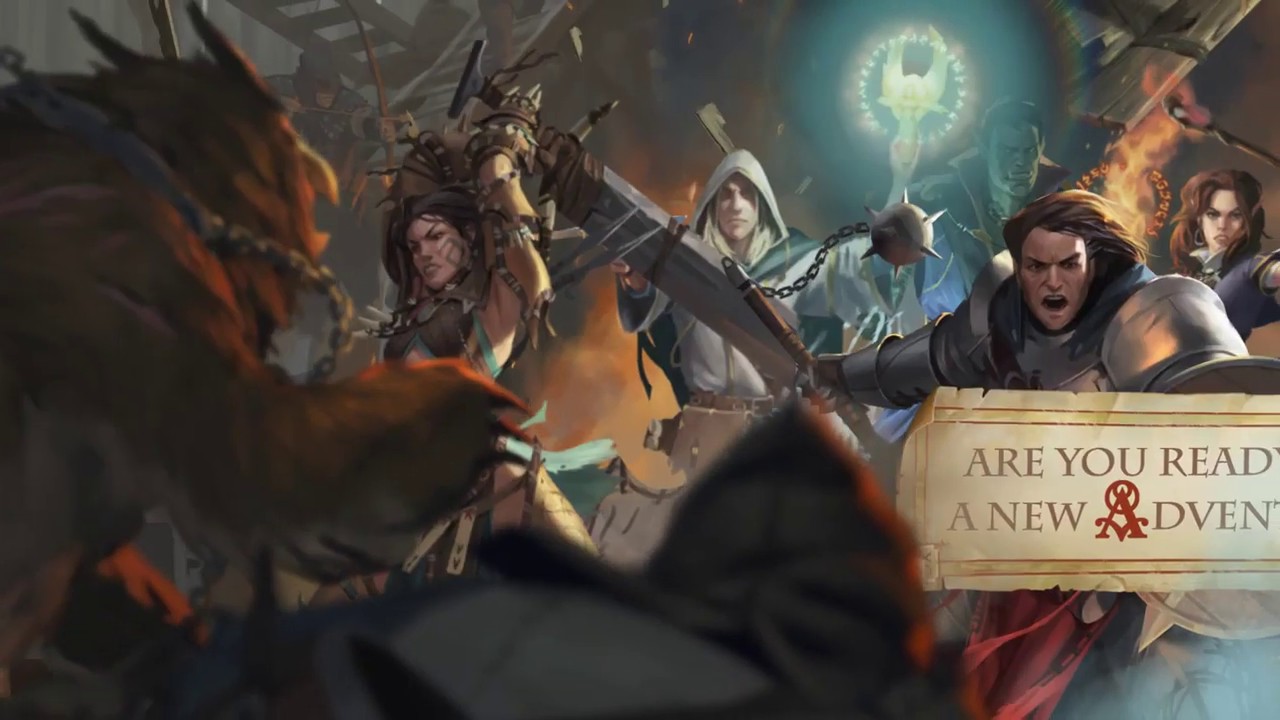 With all that done, return to Maegar Varn and talk to him. You can learn about his political views regarding Restov and your own barony, vague glimpses of his future plans and about “his wizard”, Cephal Lorentus. That’s pretty much all there is to discuss with Maegar Varn. No quests, not even a single moral choice. Was the trip here worth the effort? Again, it’s the journey that counts, and the random artifacts you gained in Varnhold didn’t hurt.

To make this trip less frivolous, talk to the merchant who is causing Maegar Varn distress and peruse his wares. He’s got a variety of scrolls you might find interesting, including a Scroll of Summon Monster I, a Scroll of Snowball and a Scroll of Controlled Fireball, among others. Buy any spells that interest you, especially with the intent of writing them to your spellbook. That done, it’s time to leave Varnhold.

When you exit the area, you’ll find yourself back by the river east of Lake Silverstep Village and roughly three days will have elapsed. Now is a fine time to return to Tuskdale, rest up, sell items and attend to any business of state that may have arisen in your absence. Of course, if you haven’t completed any areas listed previously in the guide, now is a good time to do so – any other areas are a bit far afield to bother with now, and will be saved for later when other quests give you an excuse to explore them.

Tip (5th-Level Spells): If your character didn’t ascend to ninth level during the Varnhold expedition, there’s a good chance they will during the early quests in the “Monster Invasion” section of the guide. That being the case, it’s a fine time to discuss 5th-level arcane spells.

Stoneskin, Communal obviously. The original Stoneskin is a good enough buff, and a version of it that buffs the entire party is just stupidly good. Sure, you usually only need your tanks to have it, and they’ll also lose it more often, so you can still benefit from having a few lower-level Stoneskin spells, but considering how long this buff lasts, it’s never a bad idea to cast it when you arrive in a new area. 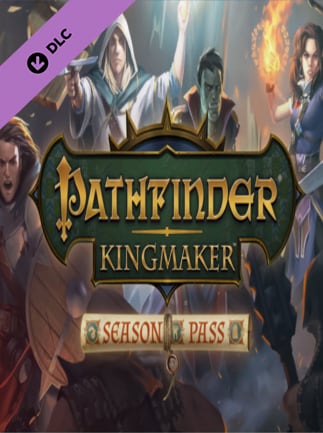 Blade Barrier and Cloudkill are both interesting spells that can combo with Web (or Obsidian Flow, for that matter). In the former case, you can cast it at a choke point you plan to lure enemies through, then case Web to provoke them. While not a devastating cast, Web will slow the enemies down and serve to instigate hostilities, and Blade Barrier will ensure that whatever does reach you, does so with fewer HP. Obsidian Flow is even better, as it has the slowing effects of Web with additional damage on top. Cloudkill can be used to roll over enemies, and if they can’t move through it (in this case, by being stuck in a Web spell or similar effect) they’ll take more Constitution damage from Cloudkill. Even on its own Cloudkill is interesting, as its duration and mobility allows you to, say, cast it at some enemies off-screen or down a hallway, and wait for it to reach them.

Hold Monster might seem like a useful spell, as it has the same effect as Hold Person, minus the “person” restriction. If that interests you at all, however, consider Constricting Coils, instead, which also deals damage to the afflicted creature for as long as the spell remains in effect. Sure, 1d6+6 damage isn’t exactly impressive, but why not have it if you can? Clerics gain access to it as well, but there are many useful 5th-level Cleric spells that make it worthy of consideration for your arcane spell casters.

Break Enchantment is a good debuff-remover, superior to Dispel Magic in that it can affect more than one spell on a creature, and it can affect your entire party. Best of all, it does so without disrupting debuffs on enemies, although it can cancel out your own buffs. It should be considered a spell of secondary interest, however, as Clerics can gain access to it, too.

More of this sort of thing: