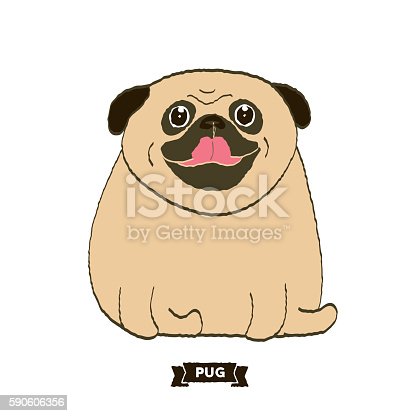 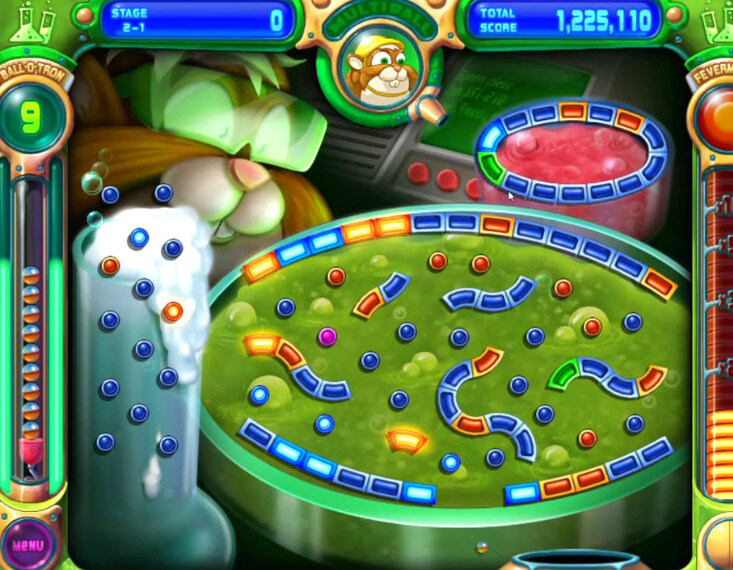 Give this tricky action game a try.

Peggle Deluxe is a very addictive game, but you need to try it for around ten minutes before it takes hold of you. There are a number of different puzzle tasks in the game, and they are all based on shooting a ball through something that looks like a pinball layout. Describing the game is difficult without comparing it to a pinball machine.

Take your shot and see how many points you can get. Shoot the ball, it hits stuff, and you get points. There is a certain amount of skill involved, though most would admit that their highest scores were earned mostly through luck; this is especially true when timing is an issue because things are moving on the screen. 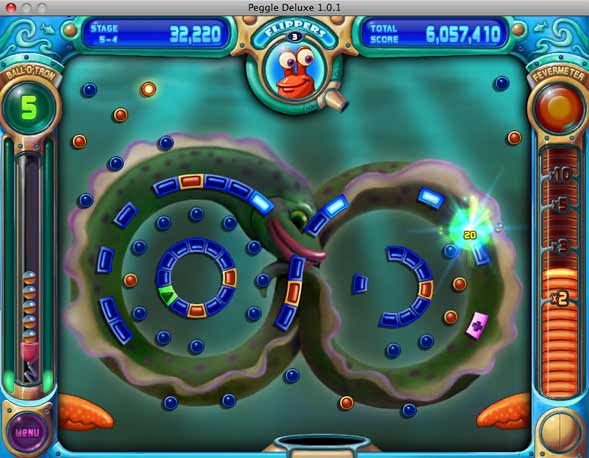 Skill And Luck Is Needed

Skill is involved because the way the ball bounces from one object to another is predictable, but you do have to factor in the speed of the ball, its trajectory, and the physical properties of the objects that are hit. It is possible to predict maybe the first bounce and the second, but after that, you enter pinball territory.

People Have Bought This Game As A Joke

Friends and family have bought this game sarcastically for other people, and those other people have loved it. There is a certain appeal that is reminiscent of the fruit machines or pinball machines you find in casinos. The flashing lights, the noises and the points make the game a lot more fun than maybe it should be.

Enough Levels To Keep You Busy For A While

Ten whimsical teachers will guide you as you play. Rise up through the levels and get through all 55, or go through and tackle their 75 challenges. You can also play in duel mode with friends. The artwork and music is palatable, and will not alienate too many people.

Why Are People‘s First Impressions Not So Great?

Mainly it is because the game has so little to it when you see it on screenshots. It looks like another run-of-the-mill ball game with very little to offer. Even if you watch other people playing, it doesn’t look that interesting. It is only when you play it yourself and you give it around ten minutes that you realize it is fun and very additive.