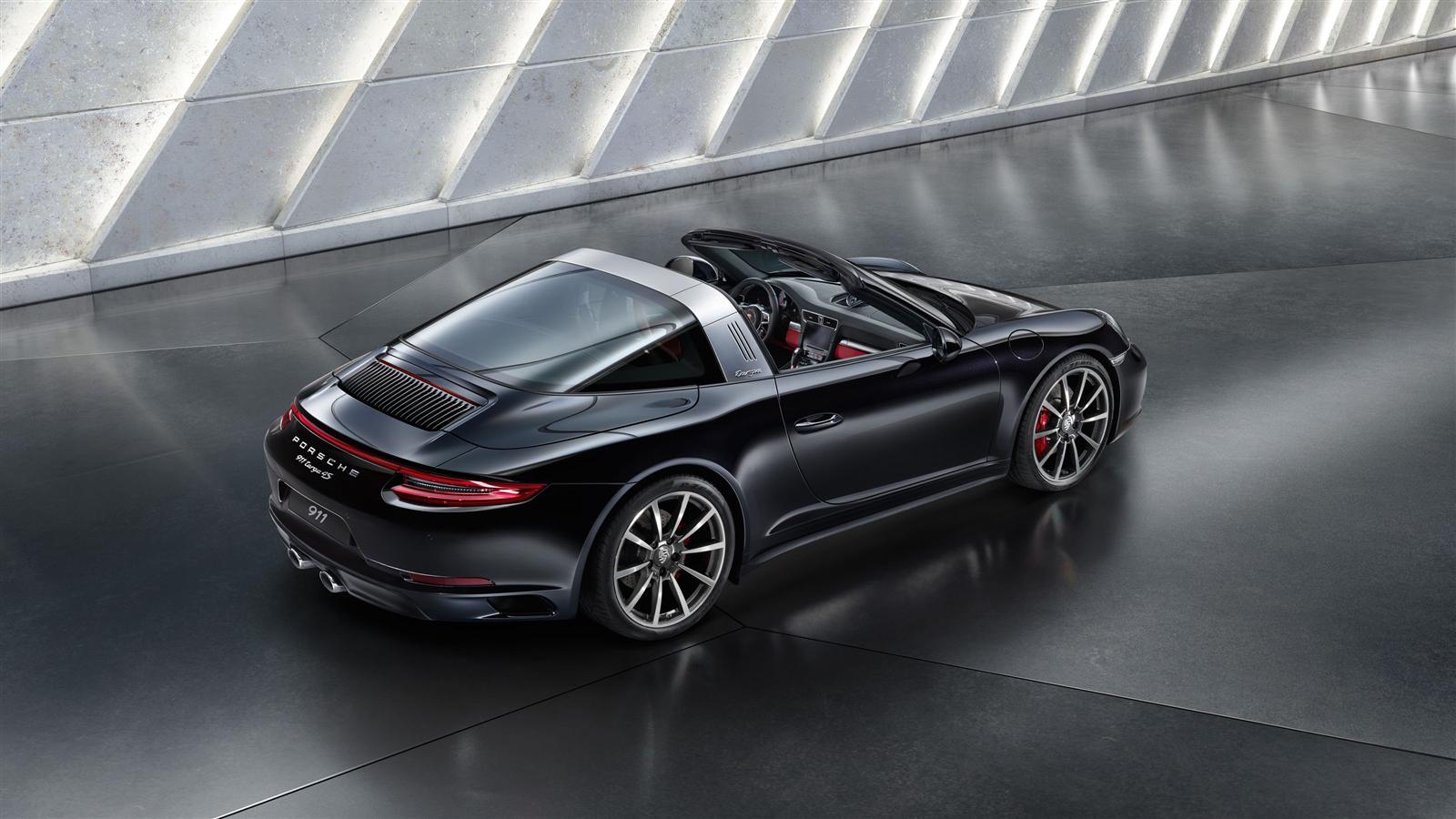 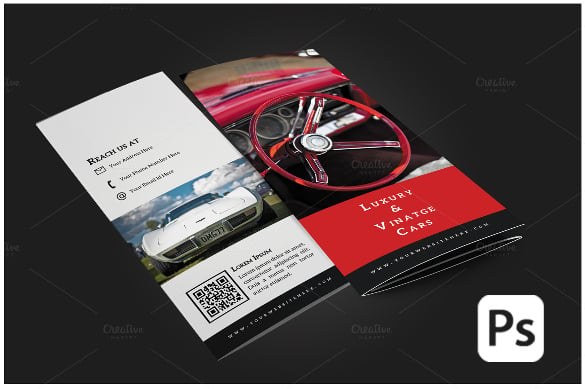 Porsche started with and still does automotive consulting and design, among them the design of the 'Auto für Jedermann' (Car for Everyone) for the German government in 1933. This was a car that should be able to travel at 100 km/h (62.5 mph), use less gasoline than 8 l/100 km (minimum 29.4 MPG), have seating for 4 adults and sell for less than 1000 Reichmark. This design led to the Volkswagen (Peoples Car) in 1938.

After the war Ferdinand Porsches son, Ferdinand 'Ferry' Porsche, designed the Porsche 356. It was the first Porsche production car. Production started in Austria in 1948 and moved to Germany in 1950. The first 356 used the Volkswagen (VW) rear-mounted air-cooled flat-four engine together with many other VW parts due to shortage of materials in Europe after World War II. 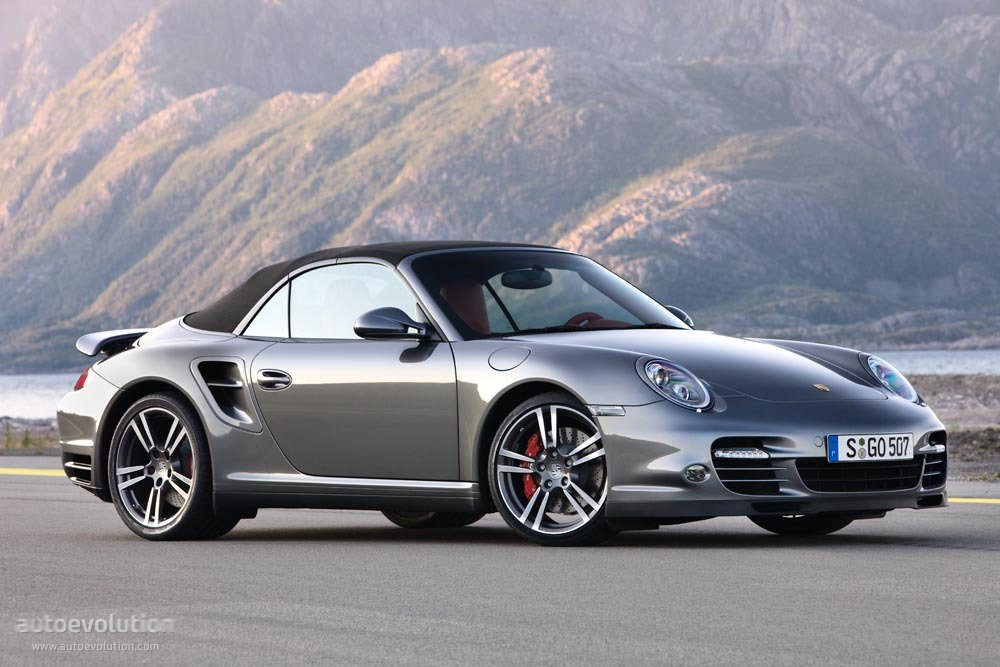 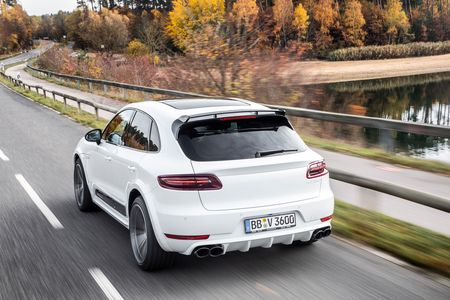 After very close ties, part cross ownerships, platform and parts sharing throughout Porsche and Volkswagens history, Volkswagen acquired all of Porsche in 2012.