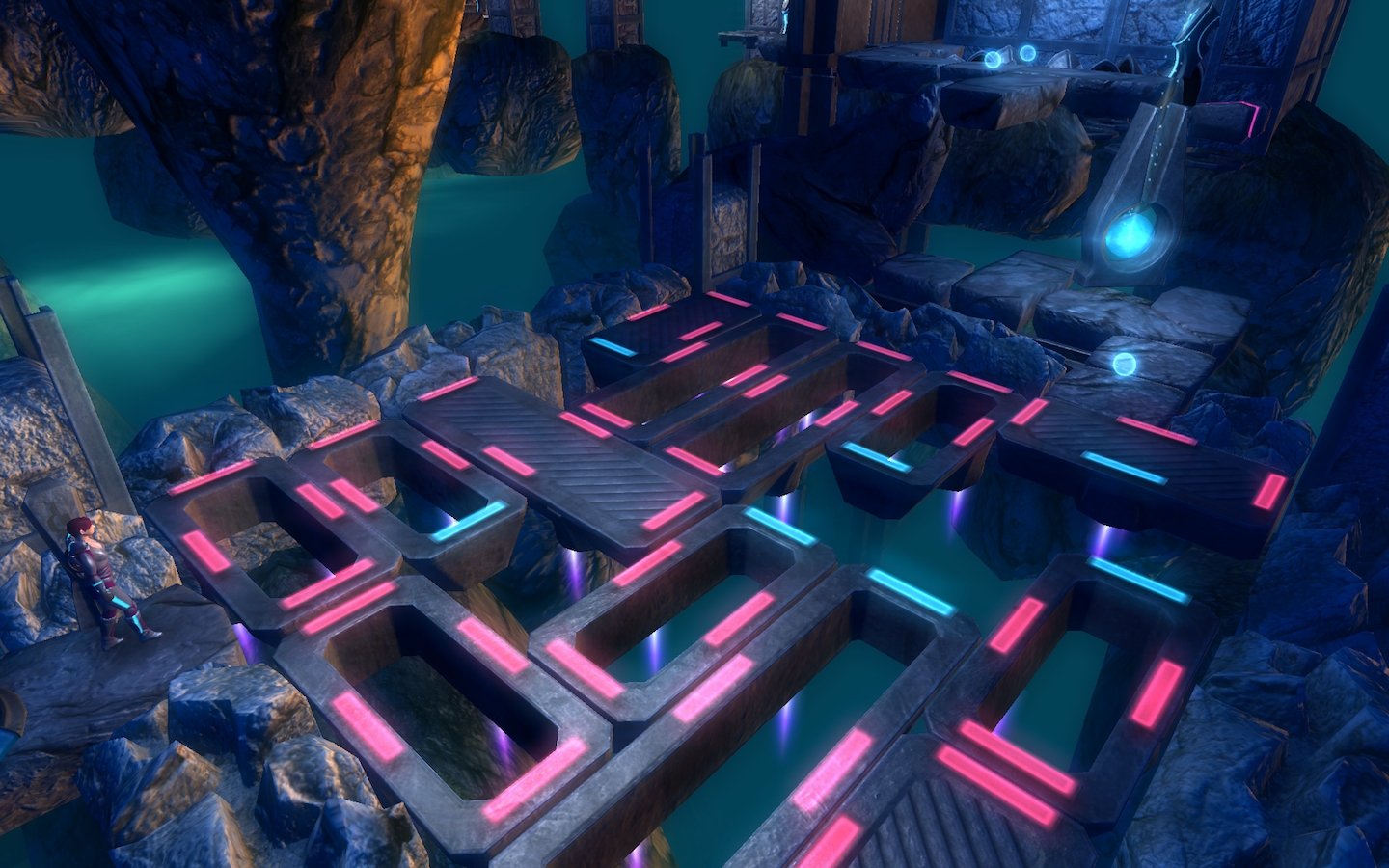 Shardlands is an atmospheric 3D action puzzle adventure game with breathtaking visuals, beautiful soundtrack and fluid gameplay. Dawn is lost in a desolate alien world trying to find her way back home. She must activate an ancient machine with keys that are scattered around a broken world full of puzzles, monsters and dangerous contraptions. 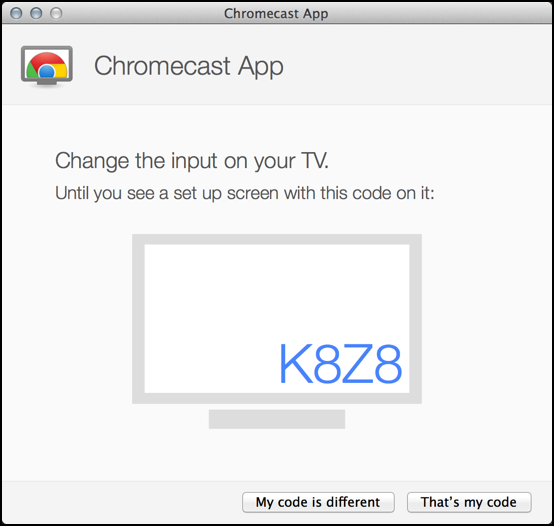 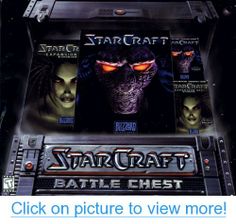 Hurricane Sandy is just about ready to touch down. The wind is doing a fair job of whipping around outside kicking up leaves and small branches, and the rain is keeping everything quite damp. And yet, after playing Shardlands I find myself thinking that things could be a lot worse. I could find myself trapped in an alien world populated by large hostile creatures and ancient, mysterious machinery. While I may not envy Dawn or her situation, I do find guiding her through all of these bizarre mazes to be pretty fun.

The overarching goal of Shardlands is to gather up a bunch of scattered keys in order to - hopefully - get Dawn home. Unlocking the door protecting the key in every level means gathering up 100% of all these little balls of light, and that in itself requires a fair bit of puzzle solving. Everything is handled fairly well through the touch screen with Dawn’s movement tied to tapping locations while shifting objects around is a simple matter of dragging. Just beware the monsters. They like to give chase and can typically only be dispatched by luring them into an environmental hazard.

I’ve seen plenty of hoopla in Shardlands’ App Store description about the lighting and I have to say it’s indeed warranted. Even on my old 3GS the movement of light and shadow is almost hypnotic and does well to add to the almost tranquil atmosphere. The puzzles themselves also offer up a fairly mixed selection with plenty of platforms to rearrange, timed fireballs to dodge, and more. The first few levels do a great job of steadily introducing players to each of the core mechanics while at the same time ratcheting up the difficulty little by little. Things can get fairly tough but they’re never unfair and checkpoints are plentiful in the event of catastrophic failure. The game even auto-saves at each checkpoint so a shut down and eventual restart won’t cost players any progress.

While almost all of the elements found in Shardlands work well with each other, a few minor control issues become apparent when things get dicey. Specifically there are times when Dawn won’t move to her intended target due to an unregistered tap, which can result in getting a face full of Hulking Monstrosity on occasion. Again, thanks to the rather forgiving checkpoints it’s never too much of a setback but it can still become rather irritating.

Aside from the quibbles about tap detection I’ve been having a good time with Shardlands. The puzzles are varied in both variety and difficulty and simply exploring each level can be its own reward. Anyone searching for a collection of brainteasers that are a bit different from the norm should consider giving this one a look.

Shardlands For Mac And Cheese