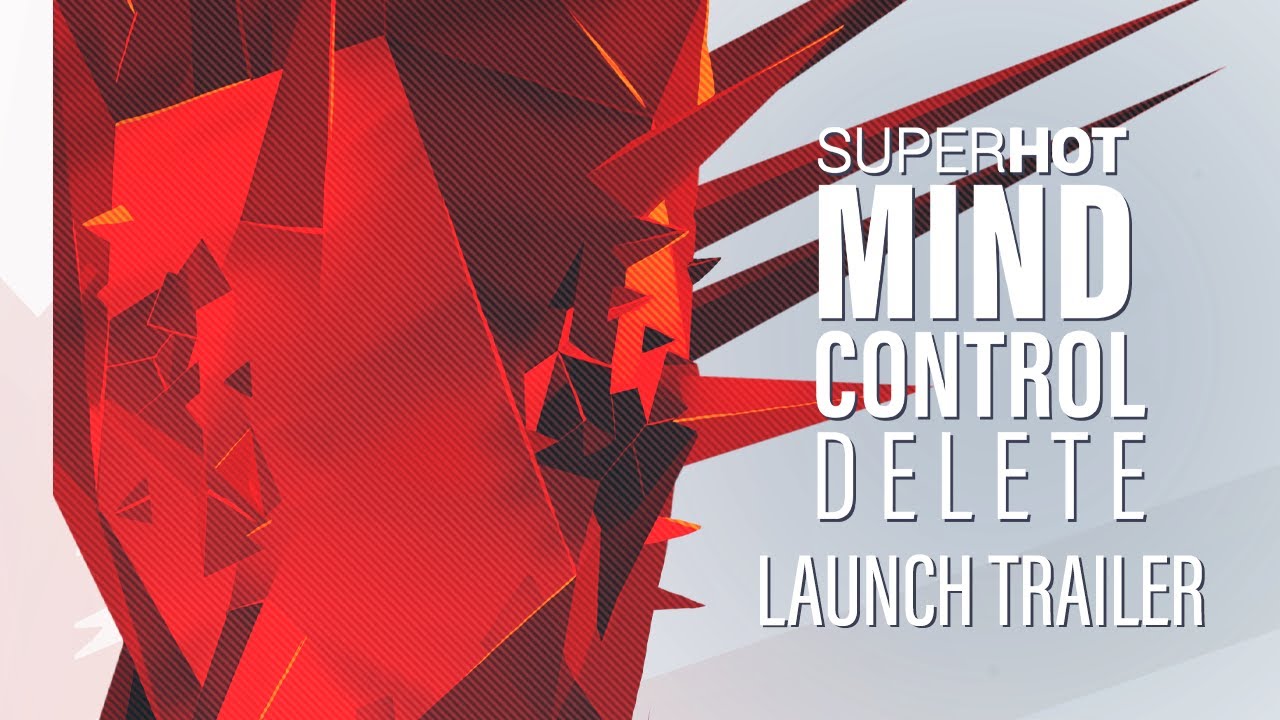 Superhot is an independent first-person shooter video game developed and published by Superhot Team. Though the game follows traditional first-person shooter gameplay mechanics, with the player attempting to take out enemy targets using guns and other weapons, time within the game progresses at normal speed only when the player moves; this creates the opportunity for the player to assess their situation in slow motion and respond appropriately, making the gameplay similar to strategy video games. The game is presented in a minimalist art style, with enemies in red and weapons in black, in contrast to the otherwise white and grey environment.

The game originated as an entry in the 2013 7 Day FPS Challenge, which Superhot Team expanded into a browser-based demonstration that September. Widespread attention from the demonstration prompted the team to develop the full game, using Kickstarter to secure funding to complete the title. Superhot was released for Microsoft Windows, OS X, and Linux in February 2016. Versions for the Xbox One, PlayStation 4, and Nintendo Switch were released in May 2016, July 2017, and August 2019, respectively. A rebuilt version of the game to better support virtual reality, Superhot VR, was released for the Oculus Rift, HTC Vive, and PlayStation VR headset devices. A standalone expansion, Superhot: Mind Control Delete, which utilizes roguelike elements such as procedural generation and permadeath, became available through early access in December 2017.

The game was met with positive reception, with reviewers considering the title to be an innovative take on the first-person shooter genre. 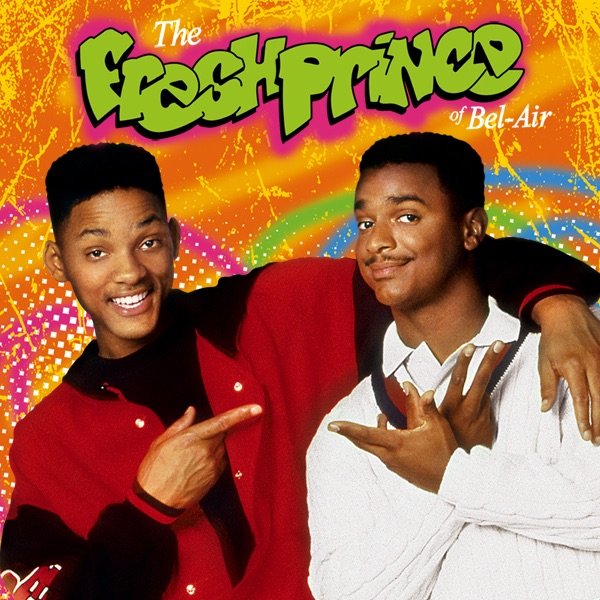 Screenshots from the game SUPERHOT