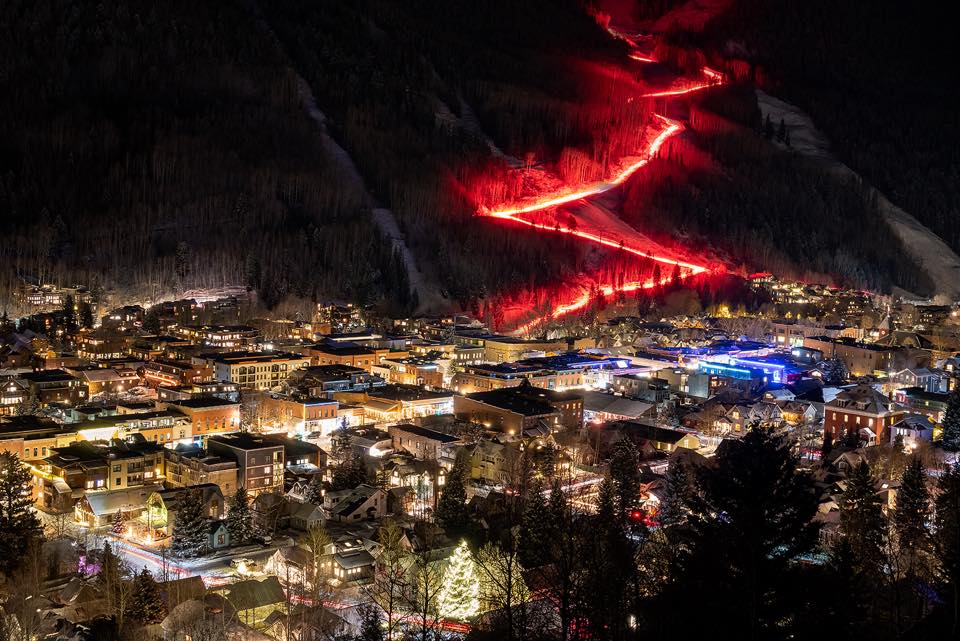 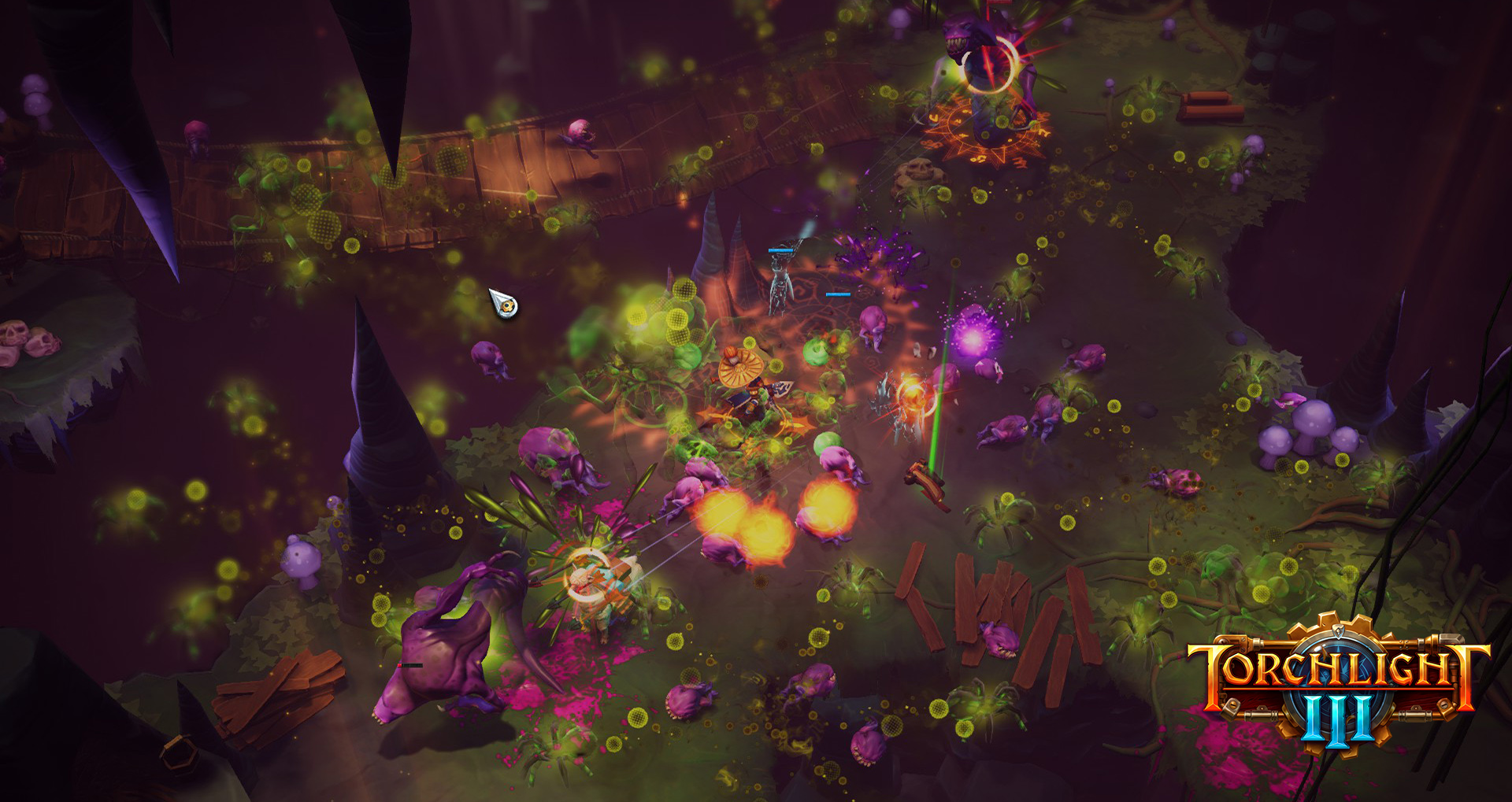 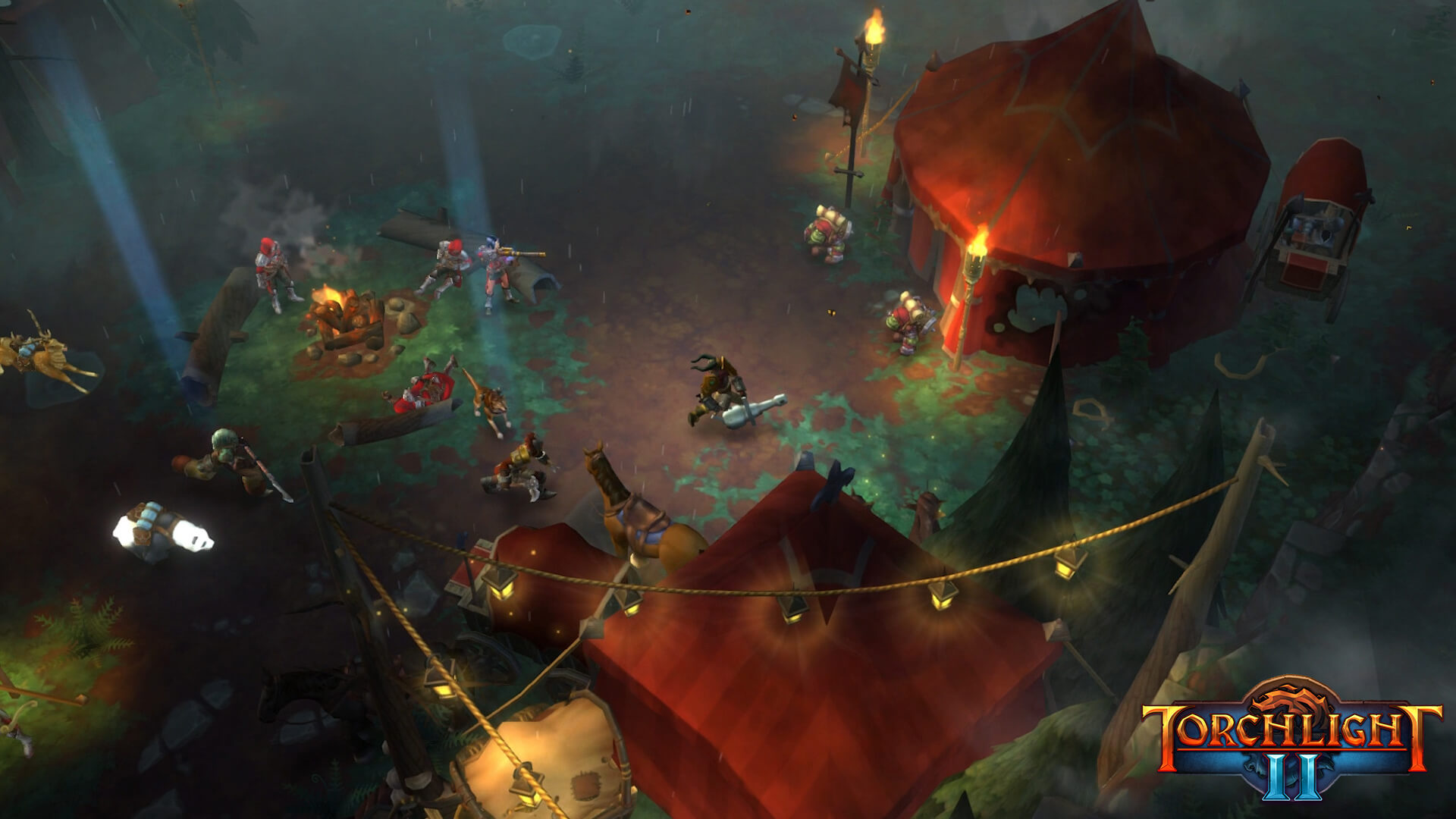 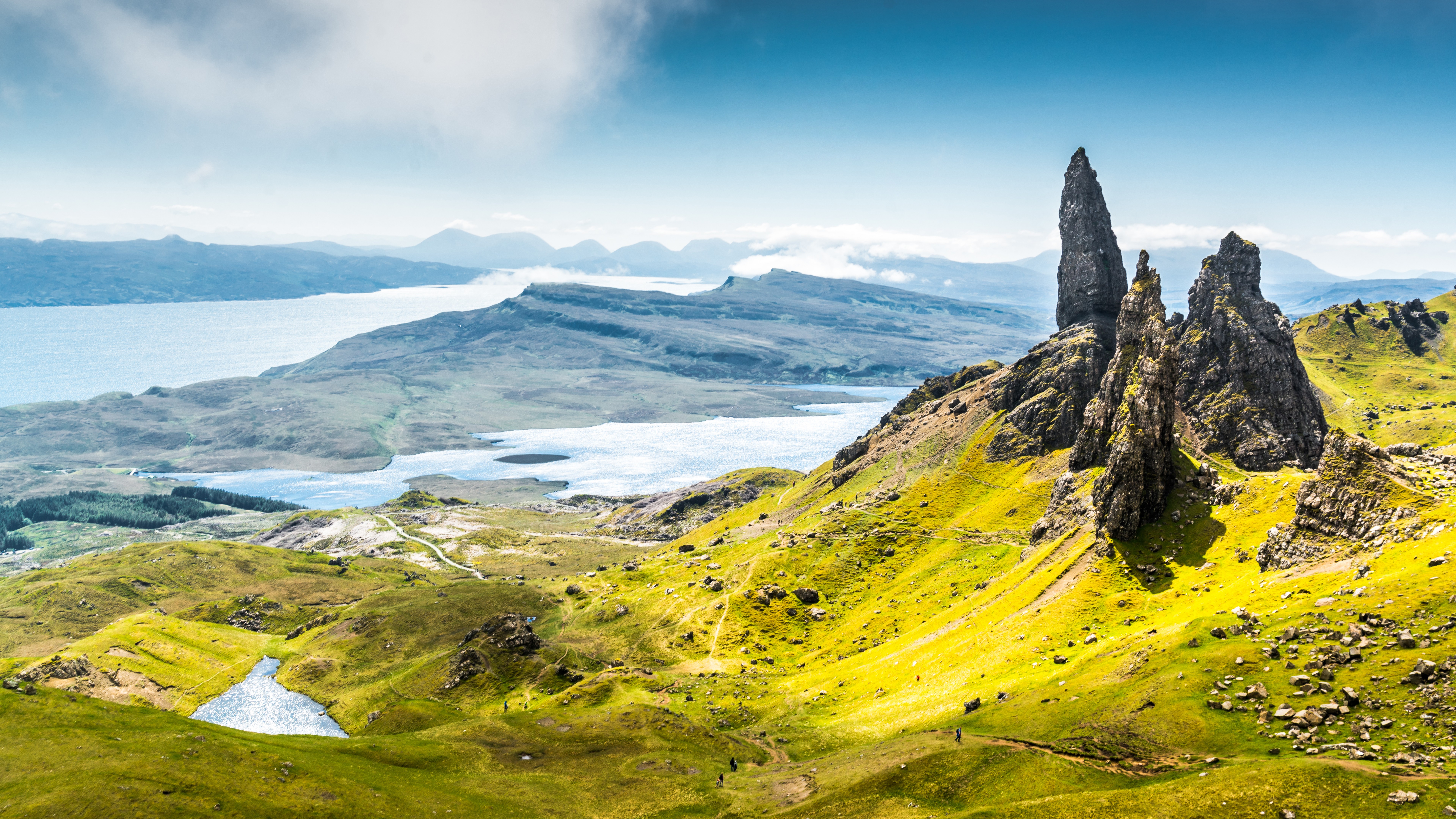 Torchlight is quite an eclectic curriculum. We include hands-on learning, game-schooling, car-schooling, media, and bedtime story recommendations into our curriculum to spread out the learning and make it more of a lifestyle.

Based in the heart of downtown Seattle just blocks from Pike Place Market and the Pacific Ocean, we’re a small studio with a big personality. In 2009 we released our award-winning debut title Torchlight. A booming mining town that grew up around unbelievably rich veins of Ember, that rare ore with the power to enchant-or corrupt-everything it touches. It’s a powerful thing, and everyone knows power, well. Power can corrupt, too. Torchlight is quite an eclectic curriculum. We include hands-on learning, game-schooling, car-schooling, media, and bedtime story recommendations into our curriculum to spread out the learning and make it more of a lifestyle. Torchlight takes a distinctively secular approach with Humanist underpinnings.

Torchlight takes a distinctively secular approach with Humanist underpinnings. Torchlight supports the Golden Rule, kindness, exploration, questioning, and scientific thinking. A worldly approach full of logic, equality, and empathy. Torchlight provides flexibility, allowing you to mold the learning experience to the learner. A list of alternate and extra materials is given which facilitate expansion of a topic without the added pressure to “get it all in”.

We hope to foster exploration of rabbit-holes, or making a last-minute switch for a better fit without the fuss, allowing the crafting of a better balance, different to each learner and their learning partner. Torchlight is created to fulfill the idea of the adult learning alongside the child, helping guide them, teach them to find answers, and ask quality questions.

Developed by Runic games, Torchlight is a fast and fun dungeon crawler that will have the play pick from three distinct classes: the melee specialist Destroyer, the magic and spell casting Alchemist and the ranged and trap specialist Vanquisher. Each has a pretense for coming to the town of Torchlight and delving into the Ember mines there, travelling deeper and deeper into dungeon after dungeon to discover what's been corrupting the Ember (magic) supply. The story is fine, but it's a pretense for the meat of the game; collecting gear, leveling up and fighting waves of increasingly tougher enemies capped by massive boss characters at the end of levels.

Torchlight has everything that you might want in a dungeon crawler. Each of the three classes has three different skill trees with multiple levels available in each skill. As the player gains experience by killing monsters, they level up their character and gain 5 points that they can use to increase the characters base stats, in addition to a skill point that they can use toe other power up an existing skill, or learn a new skill. All learned skills are available at any time and include active skills (like fireballs or summoning a robot to fight with you) as well as passive skills that are always active (like an armor increase, or a higher chance to critical when using dual weapons). The game adds spells to collect and use as well. A new twist that Torchlight added to the genre is a pet that will fight, cast spells and generally help out the character. The pet also has a backpack that can store extra loot, and when it becomes full, you can send your pet back to the town to sell the contents. Its a good system that means less breaks in fighting just because you can't carry any more loot.

Torchlight shies away from the ultra detailed graphics of some games and instead uses a more cartoon approach. Blood and gore still abounds, with critical hits causing death causing enemies to explode, but the violence is a little less visceral than some. Presentation is clean, fun and fast with special attacks and varied enemies causing the screen to to be filled with action. A great, clean look with strong production value.