Attention! Clicking on the link “download” you agree, after reading, delete the downloaded file from your computer. All content on the site Carmanualsclub.com is taken from free sources and is also freely distributed. If you are the author of this material, then please contact us in order to provide users with a pleasant and convenient alternative, after reading, buying a quality “original” directly from the publisher. The site administration does not bear any responsibility for illegal actions, and any damage incurred by the copyright holders.

The Toyota RZ engine family is a straight-fourpiston engine series built in Japan. The RZ series uses a cast-iron engine block and aluminum SOHC or DOHCcylinder heads. It has electronic fuel injection (EFI), 2 or 4 valves per cylinder and features forged steelconnecting rods. 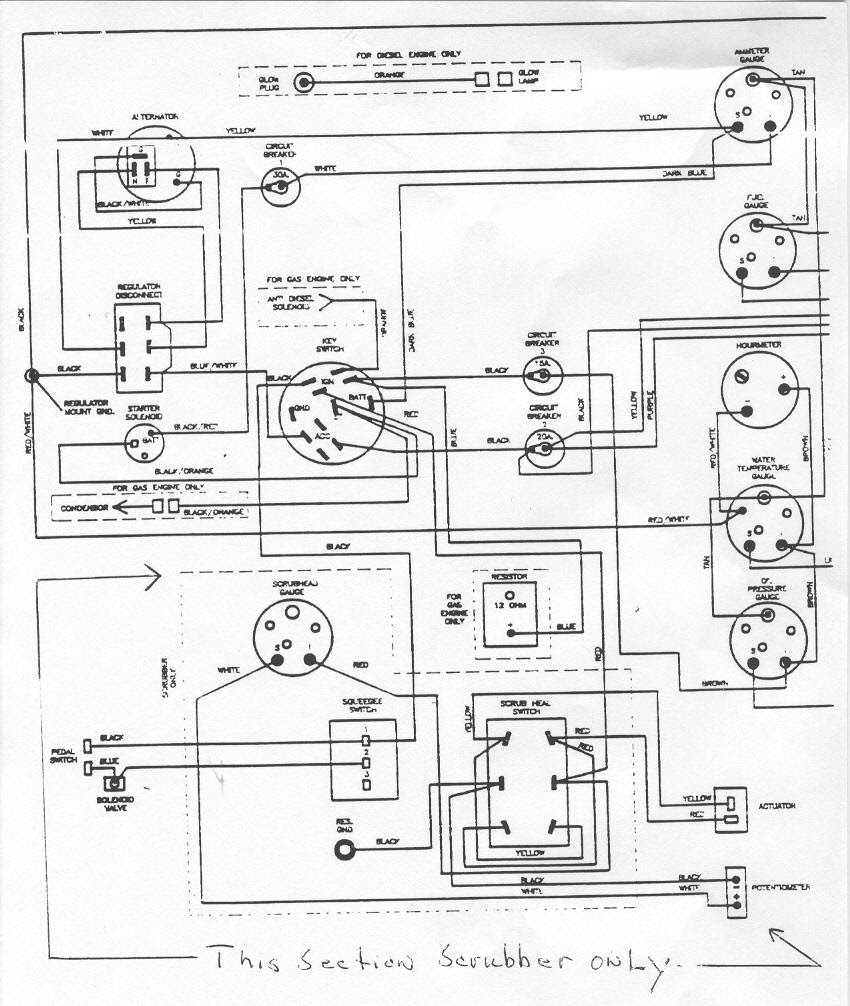 This is an SOHC engine with two valves per cylinder. Valve adjustment is by shim over bucket. Output is 120 PS (88 kW; 118 hp) at 5,200 rpm. Originally manufactured with a carburetor induction system, it was later upgraded to Electronic Fuel Injection, with the -E suffix added to the engine designation. Toyota specified unleaded fuel with a rating of at least 91 RON in Australia.

3RZ-FE in a Toyota Tacoma