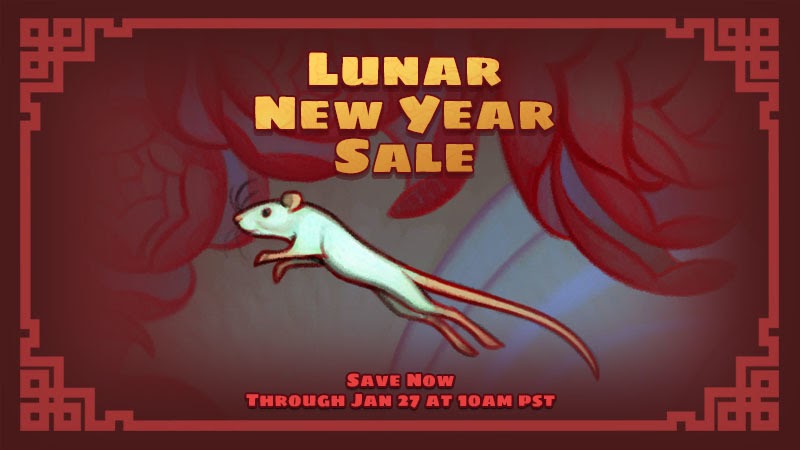 Who remembers Dragon’s Lair from the old days and slot machines?! Well Dragon’s Lair Trilogy for Mac is added to Porting Kit! It has been released on GOG.com Last week and now ported already on Paulthetall.com/Portingkit.com. The Trilogy are 3 games in one, so play all three chapters in this on install. We are always working hard to get the best games to Porting Kit. The game works great! So its simply download the “Offline backup installer files” from your GOG.com library after purchase into your download folder and start the install! Game works as native as you would play it on a Windows system. So where are you waiting for? :) Grab the game and relive this classic.

Install is Simple:
1. Get Porting Kit or Crossover if you don’t have it yet.
2. Then download the GOG.com setup file from Dragon’s Lair Trilogy from GOG (Remember to download the “offline backup setup files”) into your download folder.
3. Then in Porting Kit search the game in the library –> server tab and click install.
4. After installation of the game, “exit” the GOG installer.
5. Click “Play” to start the game! Have fun!

Game description:
In Dragon’s Lair, you play the heroic Dirk the Daring, a valiant knight on a quest to rescue the fair princess from the clutches of an evil dragon! Space Ace will have you take control of Ace – Defender of justice, truth, and the planet Earth! Ace is being attacked by the evil Commander Borf. Struggle with Dexter to regain his manhood. Destroy the Infanto-Ray. Defeat the evil Borf! Be valiant space warrior, the fate of Earth is in your hands!

Love the work we do? Become a Patron… and get extra Tiers!

Love the work we do? Become a Patron… and get extra Tiers! 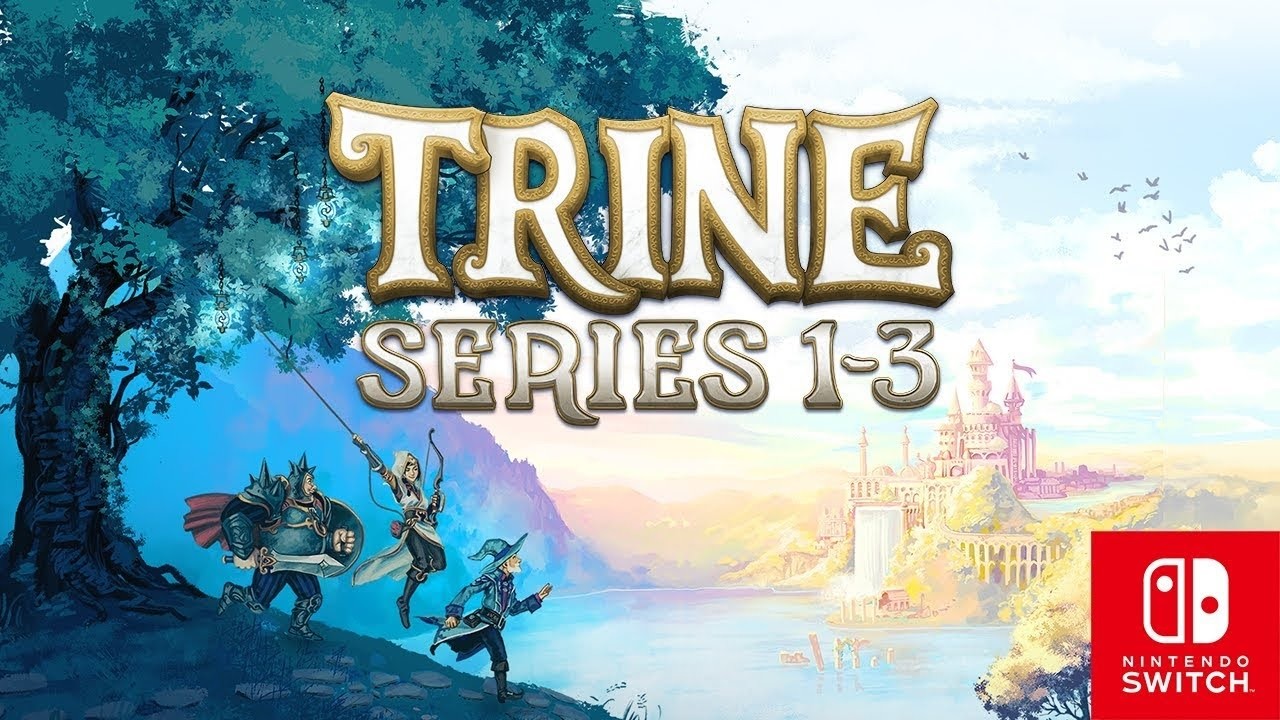 Experience the notorious Stormy Ascent level from the original Crash Bandicoot game. Previously unfinished and unreleased, this level will challenge even the most hardcore of Crash fans! Do you have what it takes to tackle the fast retracting steps, vial throwing lab assistants, flying birds, moving platforms and iron spikes?