What is UnleashX? Answer was ripped from tutorial.
UnleashX is an Xbox Application/Game launcher, with a few other features thrown in. I’ve designed UnleashX with safety in mind. I intentionally left out any feature that could potentially render your xbox useless, except for the HD formatting. This dash has been tested on V1.0, V1.1 and V1.4 xboxes with X2 4976.02/4977/4979/4981, Evox D6/M7 BIOS. 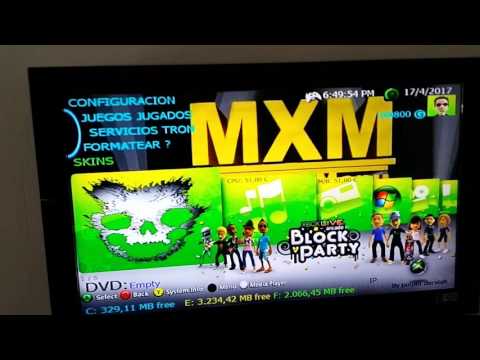 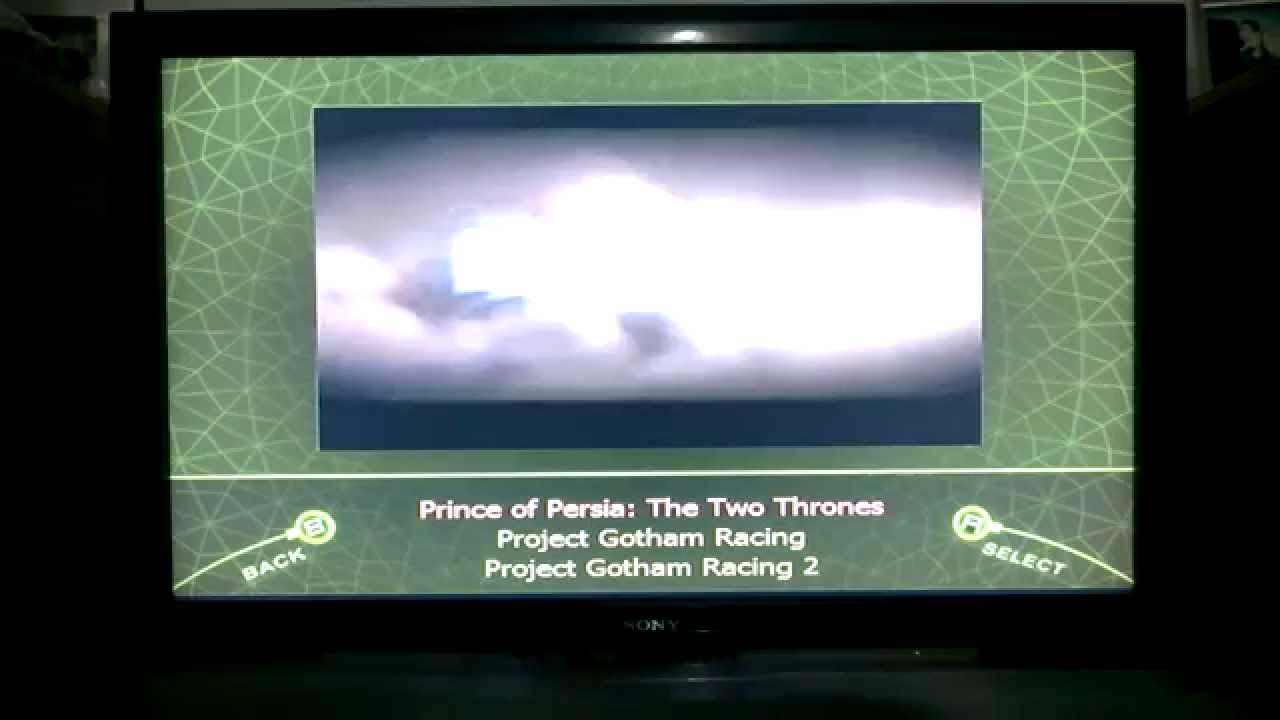 UnleashX has the basic feature of a dashboard. It can automatically search your HD, or DVD if run from it (though you should not let it search the DVD for speed reason). Here is a small list of the current feature of UnleashX:

1) Auto search for games/application with thumbnail for display. Searches and indexes your hard drive for Xbox titles. Uses icon embedded within the xbe file or custom icon (Icon.png, Icon.jpg).
2) File manager (Copy/Move/Delete/QuickDVDCopy/XBE Title editor, Support for copy and resume so you don’t start from the beginning if an error occurs.)
3) Game/DVD movie/CD/Data detection with the option to autolaunch them using your favorite media player. Pressing any of the trigger buttons will suppress auto launching of disk.
4) Image viewer (bmp, jpg, xbx and xpr –built in to the File manager)
5) Zip/Unzip files right from your xbox. Supports extracting from Xbox Xip files (except xm files). Now you can check the contents of the xip files that came with the xbox without leaving it.
6) Auto/Manual clock settings. You can set it to manual so UnleashX ask you for date and time when it becomes invalid (i.e., it has been unplug for too long). If set otherwise, UnleashX will set it Nov 15, 2003.
7) Password protection for every item. With UnleashX, you can set a password for each menu, submenu, individual item, as well as a system password with maximum number of tries (only for system password. When the maximum is reached, the Xbox will automatically shutdown). The format menu has a default password of Xbox with a capital X
8) Color scheme. You can change the colors of all items, from the menu color, to the screen dialog, down to the default background and fog color.
9) Fully configurable (XML config file). To achieve flexibility, XML is used almost everywhere. It’s a pretty flexible format but it’s not an all and be all solution.